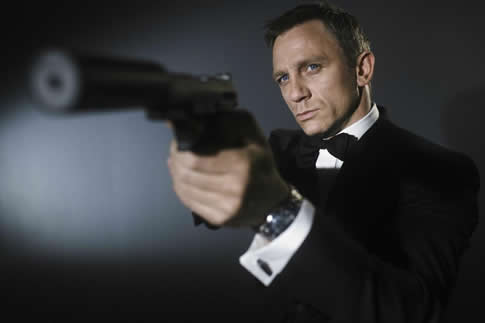 Activision acquired the rights to the Bond gaming franchise last year from EA, and now we’re starting to hear of some of their plans for the next game in the series:

“Bond is one of the great videogame franchises of all time and that really was a result of Golden Eye,” commented Kotick at a BMO Capital Markets conference.

“I think the key to re-energising the Bond franchise is going to be ultimately the highest possible game quality.”

“We have our best development studios working on the product, we have a second team working on another Bond product and we’re putting great resources against it,” he added.

I actually just finished watching Casino Royale for the second time, and couldn’t help but think about a new 007 video game.  It’s been quite awhile since we saw a worthy Bond game on the scene.  Activision seems to be focusing a lot of work into the new game, so hopefully it turns out well.