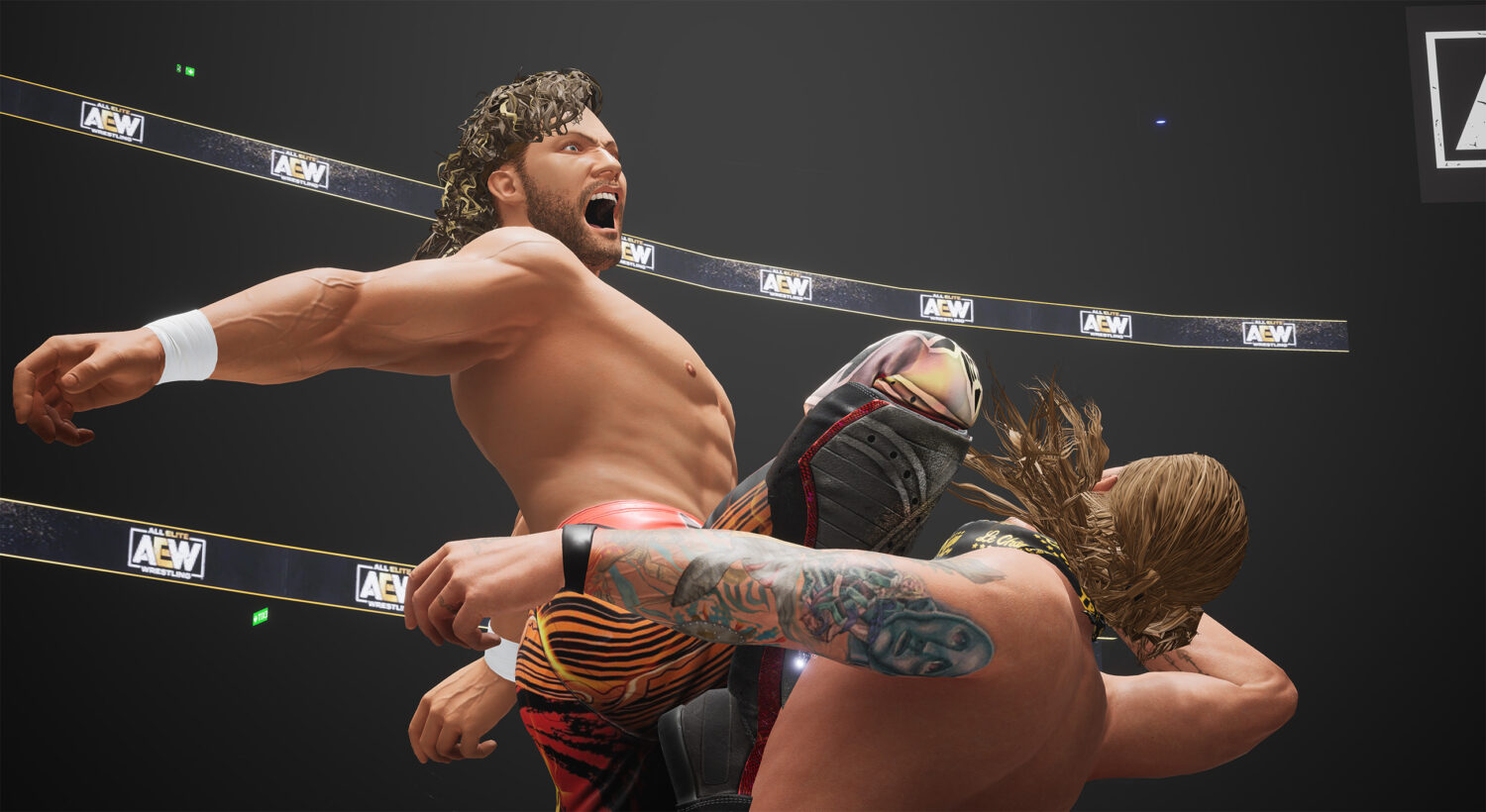 For quite some time now, All Elite Wrestling fans have been clamoring for two things…the return of Kenny Omega and news on the AEW video game. We’re still waiting on the former, but we’ve got some great news on AEW: Fight Forever. AEW and developer YUKES have partnered with THQ Nordic for publication, and a Nintendo Switch release has been confirmed.

We still don’t have a release date, unfortunately, but some more game details have been unveiled.

A touch of nostalgia is just the beginning in AEW: Fight Forever. Players can look forward to pulling off the most current wrestling moves seen on wildly popular AEW programming. This, in addition to innovative tandem offensive moves. Online co-op wrestling is going completely next level with Tag Team matches that feature sequences of team maneuvers performed with simple commands. A long roster of the most popular AEW wrestlers, deep career mode, create-a-wrestler, signature AEW arenas, multiple match types and even some good ol’ fashioned, unsanctioned fun await!

Specifically, the following match types will be available:

That’ll be a fun glitch if the explosion fails, right?

AEW: Fight Forever will also feature a Career Mode and many options for customizing the wrestlers, move-sets, entrances, tag teams and arenas. Of course, there will also be online multiplayer and leaderboards. We don’t yet have an official roster, but the following wrestlers can be seen in the screen captures: