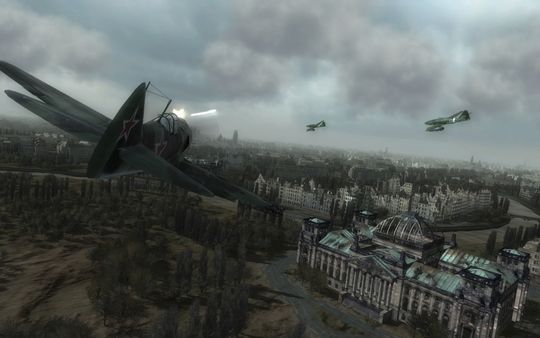 Inspired by the real campaigns of World War II, Air Conflicts: Secret Wars takes the arcade flight simulation structure of the Air Conflicts series and adds a layer of story and stealth.

The main gameplay consists of fierce dogfights between Allied and Axis planes in the air above 1940s Europe. Unlike the sister game Air Conflicts: Pacific Carriers, Secret Wars has more of a plot alongside the missions that you undertake as a pilot.

You play as a young pilot who has inherited her father’s flying skills as well as his reputation. You begin with a simple mission to fly from one point to another, to get used to the controls and the way that the plane moves. It’s all easy enough to pick up. The left joystick controls your direction while the buttons on the right joycon allow you to shoot various bullets and bombs depending on the ammunition you have with you. 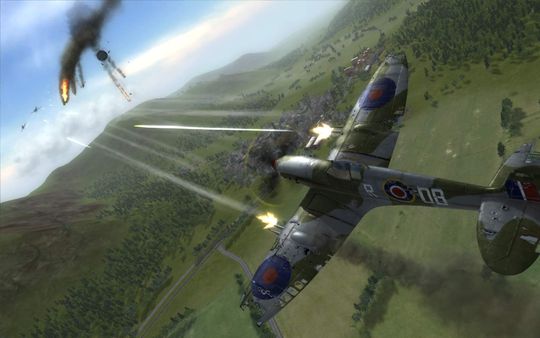 After you’ve got the hang of the basics, you’re immediately plunged into the action. Instead of landing, you are ambushed by enemy planes and are forced into a midair battle. Only when you have either shot them all down or lured them into an ambush of your own can you progress to the meat of the story.

The missions are punctuated by brief cutscenes that flesh out the game with a narrative set in the World War II, told through the journal entries of the protagonist. This adds a more human component to Air Conflicts: Secret Wars than its sister games, which focus mainly on the arcade style battles. It gives you someone to connect to as you go through the story as well as making it feel like there is something at stake if you fail and end up nose diving into a fiery wreck. 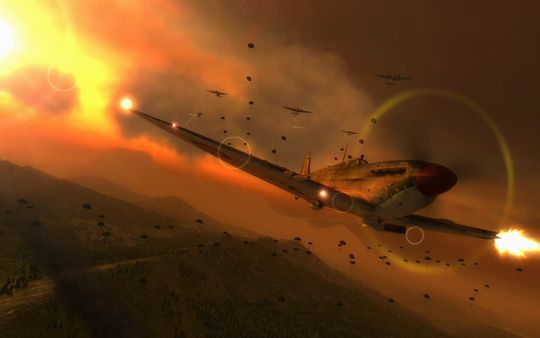 As well as the dogfights that the series is known for, Air Conflicts: Secret Wars has a variety of other missions to diversify the gameplay. These include stealth missions where you have to keep out of sight and low to the ground, and option that lets you explore the beautiful landscapes of World War II-era Europe.

There is also the usual multiplayer and arcade modes that allow you to take a step back from the story and just indulge in some pure action, either against your friends or the AI.

Air Conflicts: Secret Wars takes the format established by the series and gives it a bit more personality through its history-inspired narrative.

Air Conflicts: Secret Wars maintains the pretty visuals and action-packed battles of the rest of the series, with a story that offers it more substances than its sisters.