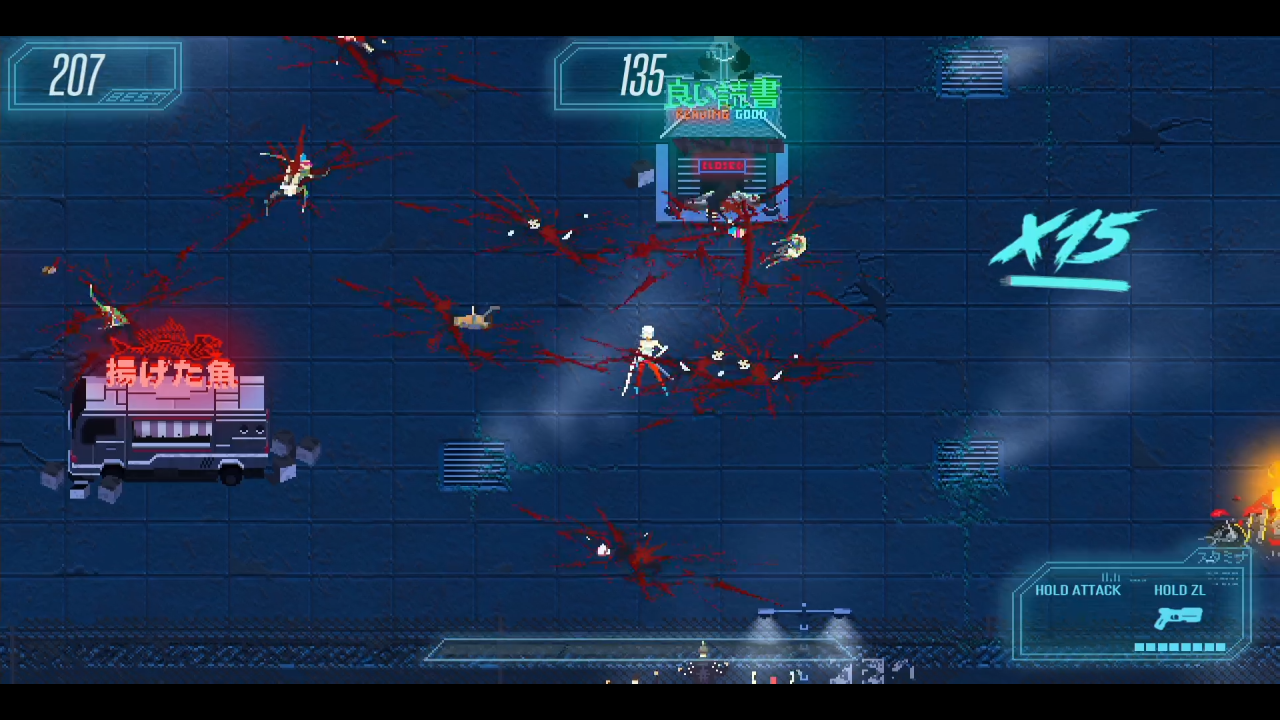 Akane will awaken your inner samurai on May 17th

Akane will awaken your inner samurai on May 17th

You’ve got a katana. You face hordes of furious Yakuzas. You’re probably going to die. But that doesn’t mean you can’t first teach a few of them a lesson.

Akane, a “brutal arena arcade slasher based on one-hit-one-kill gameplay mechanics,” will be released for Nintendo Switch on May 17th for $4.99. If you own another title from publisher QubicGames’ catalog, you’ll be able to buy Akane at a 50% discount for a limited time.

In Akane, your goal is simply to kill as many opponents as possible before you die. It may sound depressing, but this has been the way of video games since before Space Invaders machines started showing up in the local movie theater. Unlike in Space Invaders, however, you’ll have a diverse set of weapons and special skills at your disposal.