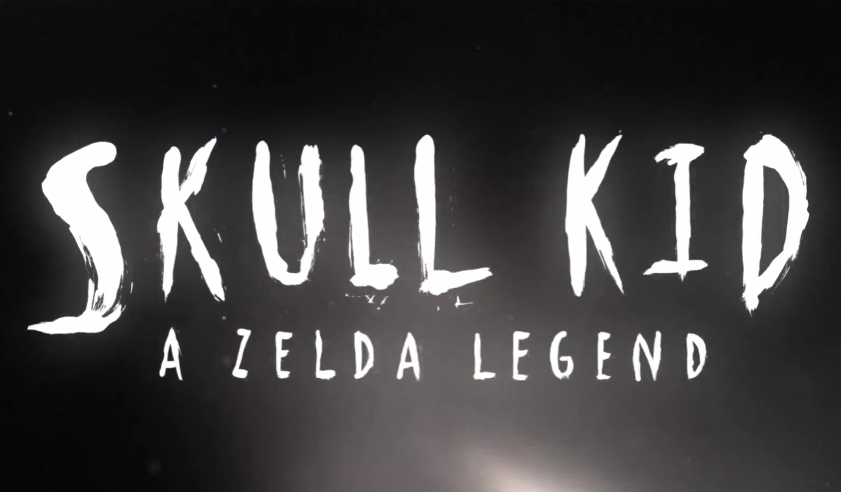 THE SKULL KID, a harmless but troublesome imp, has been cast out of the city of Clocktown. Deep within the lost woods he must face the harsh realities of his banishment. There, amongst the trees, an ancient evil has also begun to stir, seeking out a creature suitable to become its puppet.