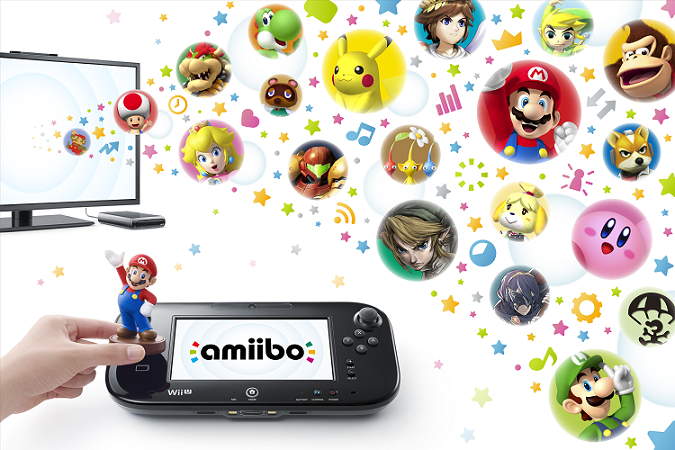 Amazon Germany has listed two cases that are designed to house amiibo figures.  Amiibo are not due to release until later this year but third-party peripheral designer Power A is jumping on the amiibo bandwagon a bit early.  The two Nintendo licensed cases, seen below, are themed after a Question Block and a Super Mushroom from the Mario universe.  The price for the Question Block and Super Mushroom amiibo cases are 19.99 and 24.99 Euros respectively.  Hopefully Power A decides to bring these cases to other regions because they will likely sell well in other regions of the world as well.