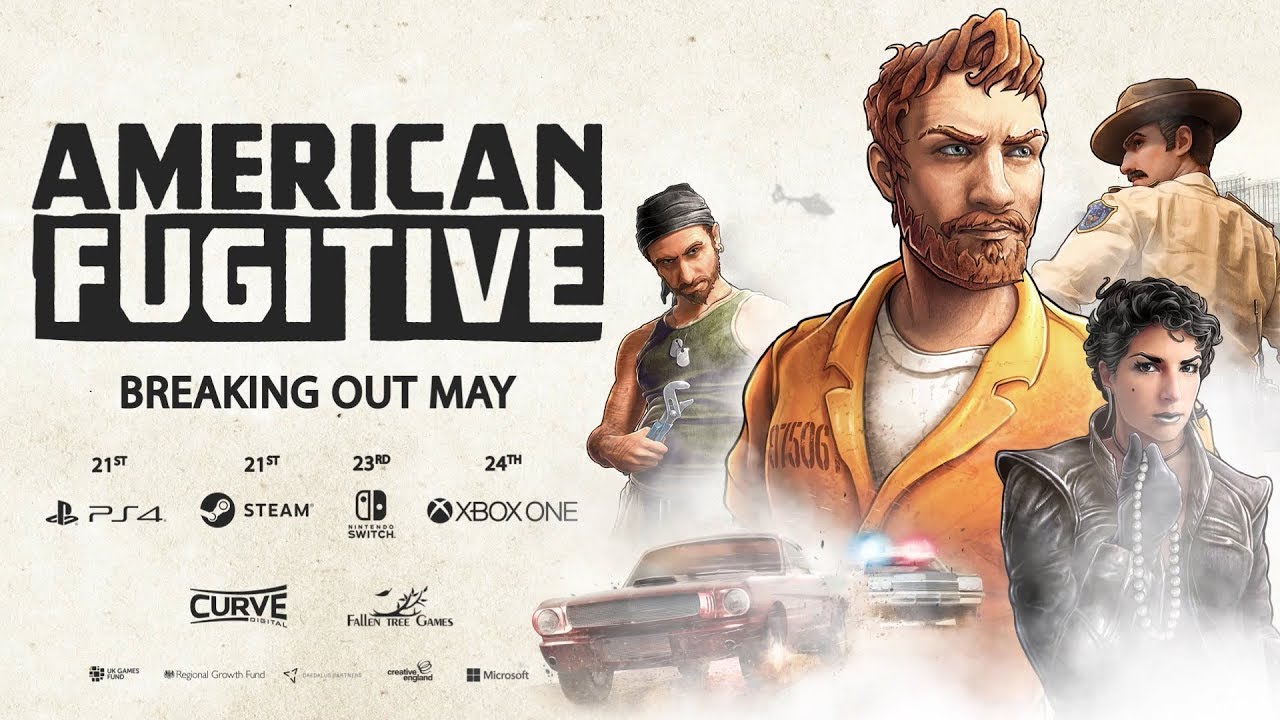 On May 21st, 2019, Curve Digital released the launch trailer for American Fugitive. Its a modern take on classic top-down sandbox action— I’d say its similar a bit to GTA: China Town Wars (in fact, the trailer even references it) or some of the older Grand Theft Autos.

Does this launch trailer make you want to try American Fugitive out, or does it turn you away? Would you rather pick up another GTA-esque title on the system, like Saints Row: The Third? Let us know in the comments below, or on our various social media pages.