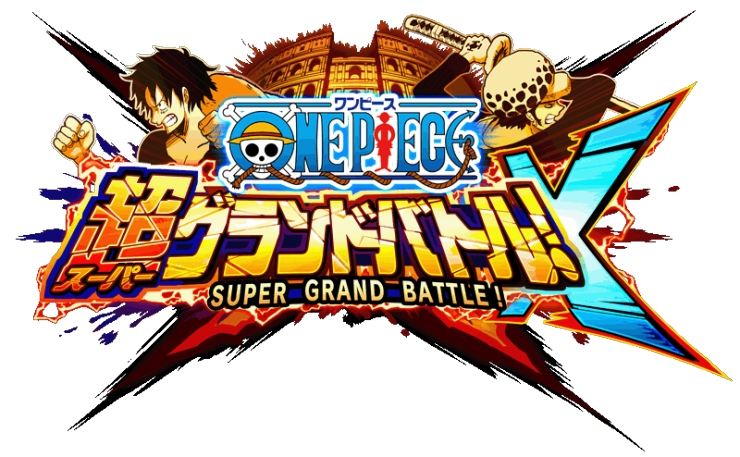 Amiibo Now Being Used To Unlock Content In Third-Party Games

Bandai Namco will be the first third-party developer to use amiibo with their games.  The amiibo will be used to unlock content in Ace Combat: Assault Horizon Legacy Plus and One Piece: Super Grand Battle! X, both to be released for 3DS.

In One Piece: Super Grand Battle! X, Bandai Namco will be using the amiibo to unlock costumes.  Shown in the scan below from a Japanese magazine, it shows characters from the One Piece 3DS game wearing Luigi, Fox, and Link costumes. 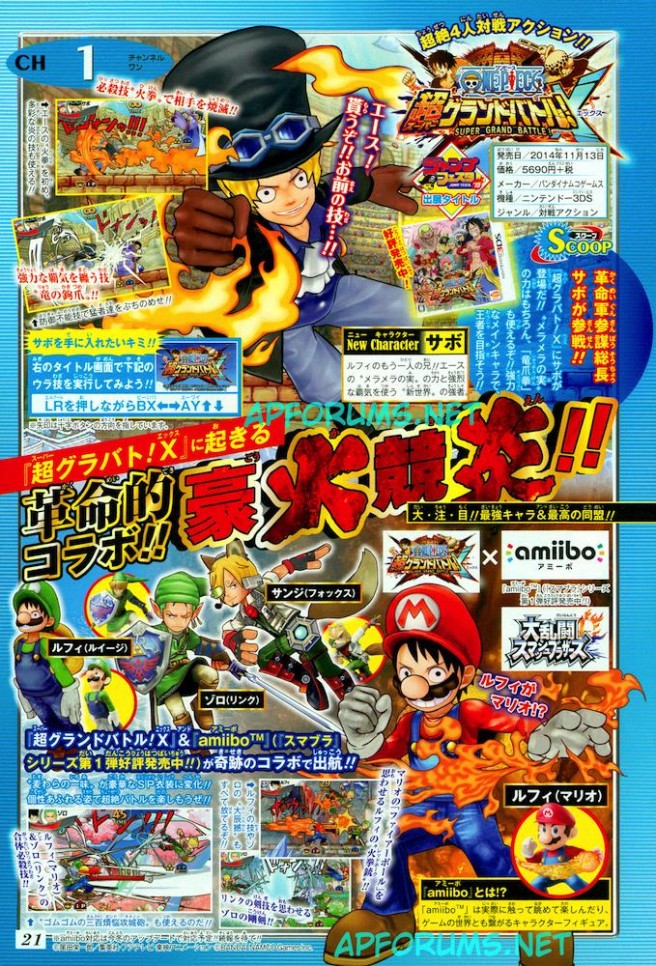 In addition to One Piece, Bandi Namco will also be using amiibo in Ace Combat: Assault Horizon Legacy Plus.  In this new Ace Combat title, amiibo will be used to unlock skins for various aircraft.  Players will have access to the F-22 Mario and the A-10A Koopa, which are Mario and Bowser-themed planes respectively, right from the get go.  The Princess Peach fighter can either be unlocked through the game or by using the Peach amiibo.  The remaining aircraft, F-14D Link, YF-23 Samus Aran, and the F-35 Luigi, will only become available by using the Link, Samus, or Luigi amiibo.

Hopefully Bandai Namco is not the only third-party developer to use amiibo with a game.  Since Bandai Namco did assist with the development of Super Smash Bros. for the 3DS and Wii U, they probably did get a little extra experience working with the figures than other companies.  This may be the reason why the developer has been able to integrate the figures into their games so soon.  Either way it is nice to see a third-party developer making use of the popular figures and hopefully this practice continues in more third-party games for both the 3DS and Wii U.