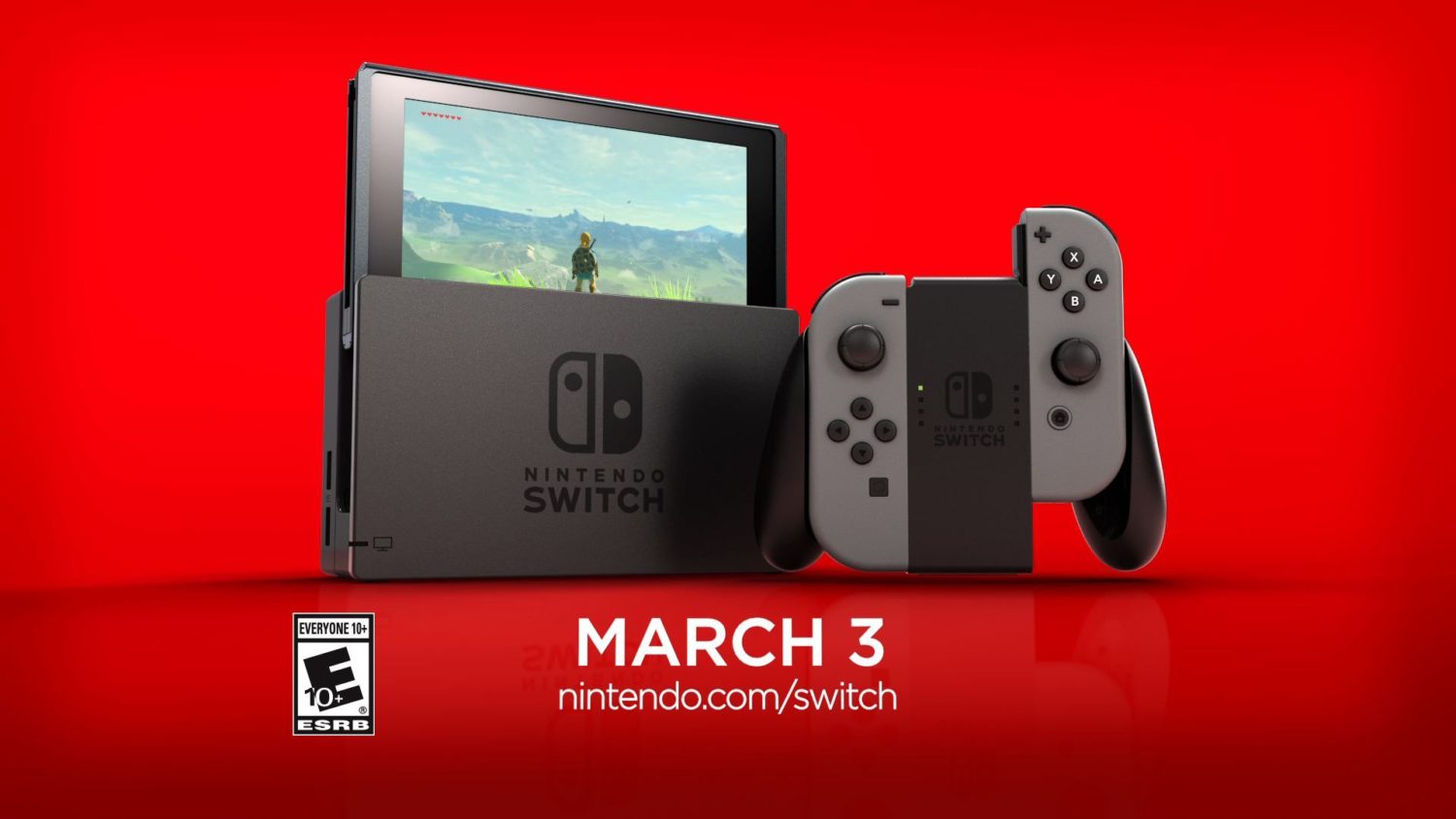 In a highly anticipated first for Nintendo, the company aired an ad during the recent Super Bowl. The 30-second spot showcased the upcoming Nintendo Switch console, highlighting Zelda: Breath of the Wild footage and a look at the console itself.

According to an analytics company, the Switch ad was positively received by viewers.

A poll asked 500 viewers about each Super Bowl ad, asking them to place scores on creative attributes, like attention, likeability, information, change, relevance, desire and watchability. The Switch ad placed fourth in the company’s list of new ads.

The analysis also noted that Nintendo “was able to demonstrate an innovative new product with an entertaining ad.”

This news confirms the reactions of fans around the world, as the Twitterverse lit up during the ad’s premiere. Some fans even went as far as to credit the fourth quarter “switch” to Nintendo’s ad.

In case you missed it, you can check out the extended version of the Super Bowl ad below. Let us know your reaction in the comments section. With the Nintendo Switch coming out on March 3, have you got your pre-order in yet?