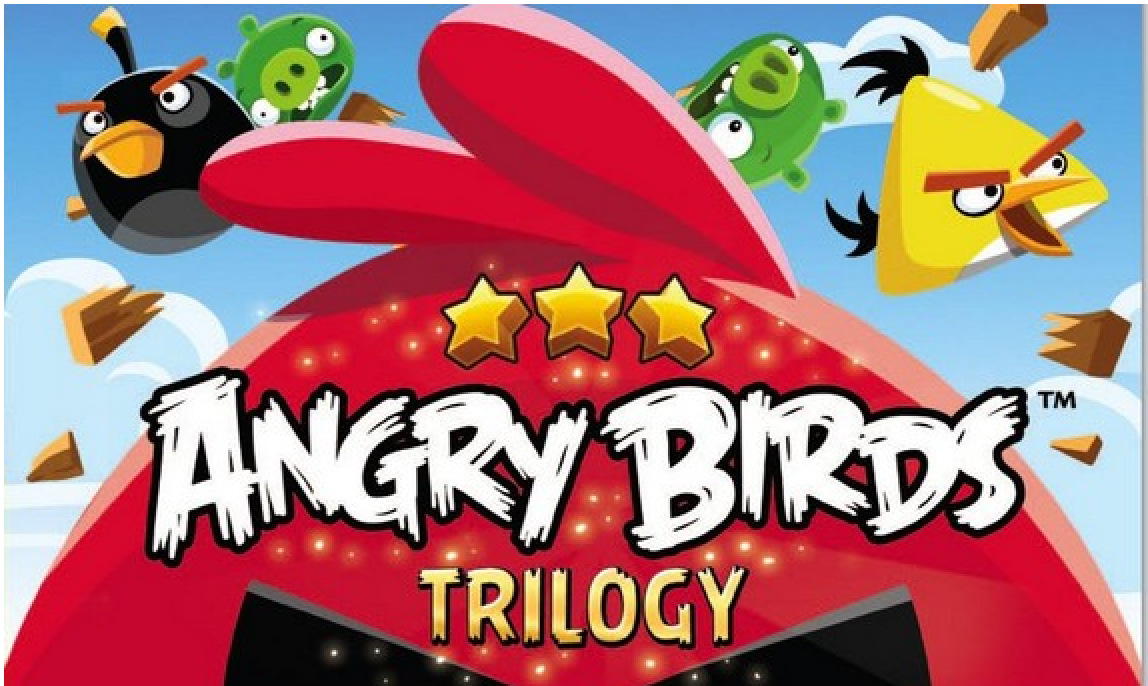 Angry Birds to catapult onto Wii U

The wildly popular Angry Birds series is lobbing (and then subsequently crashing) its way onto the Wii and Wii U.  In total, three Angry Birds games will be released on Nintendo’s consoles, Angry Birds, Angry Birds Seasons and Angry Birds Rio.  The Angry Bird franchise is a perfect fit for Nintendo consoles which has seen success with other physics games such as World of Goo.  This release is coming at the beginning of the rush of games coming to the Wii U, ending the drought.  Every Wii U owner that managed to survive the harsh game-less summer will be able to pick up the Angry Bird Trilogy on August 16th. 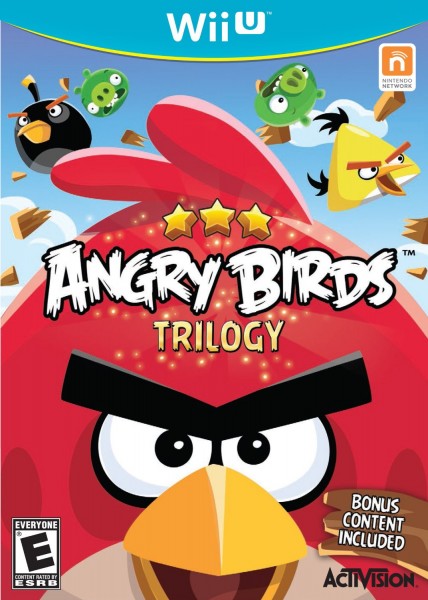 Activision Publishing, Inc., a wholly owned subsidiary of Activision Blizzard, Inc. (NASDAQ: ATVI) in association with Rovio Entertainment, today unveiled the latest details on the upcoming retail releases of Angry Birds™ Trilogy for Nintendo’s Wii U™ and Wii™ systems expected to be available this summer. These newest additions to the series will bring the tactile strategy and feathered fury of one of gaming’s most iconic franchises to Nintendo’s home console audience for the first time. The details are as follows:

Wii U Features:
–          Play the game on the big screen or bring it down to play only on the GamePad with TV/ Wii U GamePad swap capability
–          Use Wii U GamePad touch screen controls to fling your bird with accuracy
–          Online leaderboards for taking on the world’s high scores

Wii and Wii U Bonus Content:
–          Over 40 hours of gameplay fun have been added, with 165 fan-favourite holiday and seasonally themed levels on-disc

Angry Birds Trilogy is rated PEGI 3. It is expected to be available 16thAugust, 2013 for the Nintendo Wii U™ and Nintendo Wii™ systems. (It is currently available for the Nintendo 3DS™ hand-held system, the Xbox 360 video game and entertainment system from Microsoft with Kinect™ for Xbox 360 compatibility, and the PlayStation®3 computer entertainment system with full PlayStation®Move support). For more information, please visitwww.activision.com.