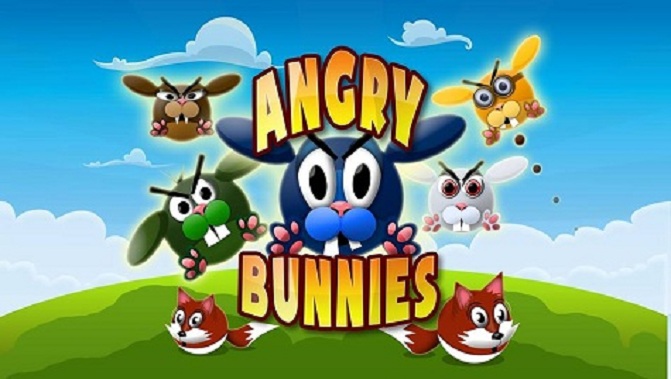 Angry Bunnies headed to the 3DS

Earlier we reported that Angry Bunnies was headed to the Wii U, along with a handful of other new games being released by Cypronia.  However eagle eyed readers might have wondered about the “3D stereoscopic experience” mentioned on the site.  Reaching out to Cypronia, it has been confirmed that the game is also coming to the 3DS.

Cypronia told Pure Nintendo that the game has been confirmed for an “NOE release in November”  The specific day is not yet known (nor is an American release date) but a press release should shed more light soon.

Angry Bunnies is one of over 10 games that Cypronia will be releasing for the 3DS and Wii U during the 4th quarter of 2013 through the 1st quarter of 2014, a result of doubling their team size this past year.  We look forward to their efforts with anticipation, and will bring you previews and reviews of these new releases as they become available.