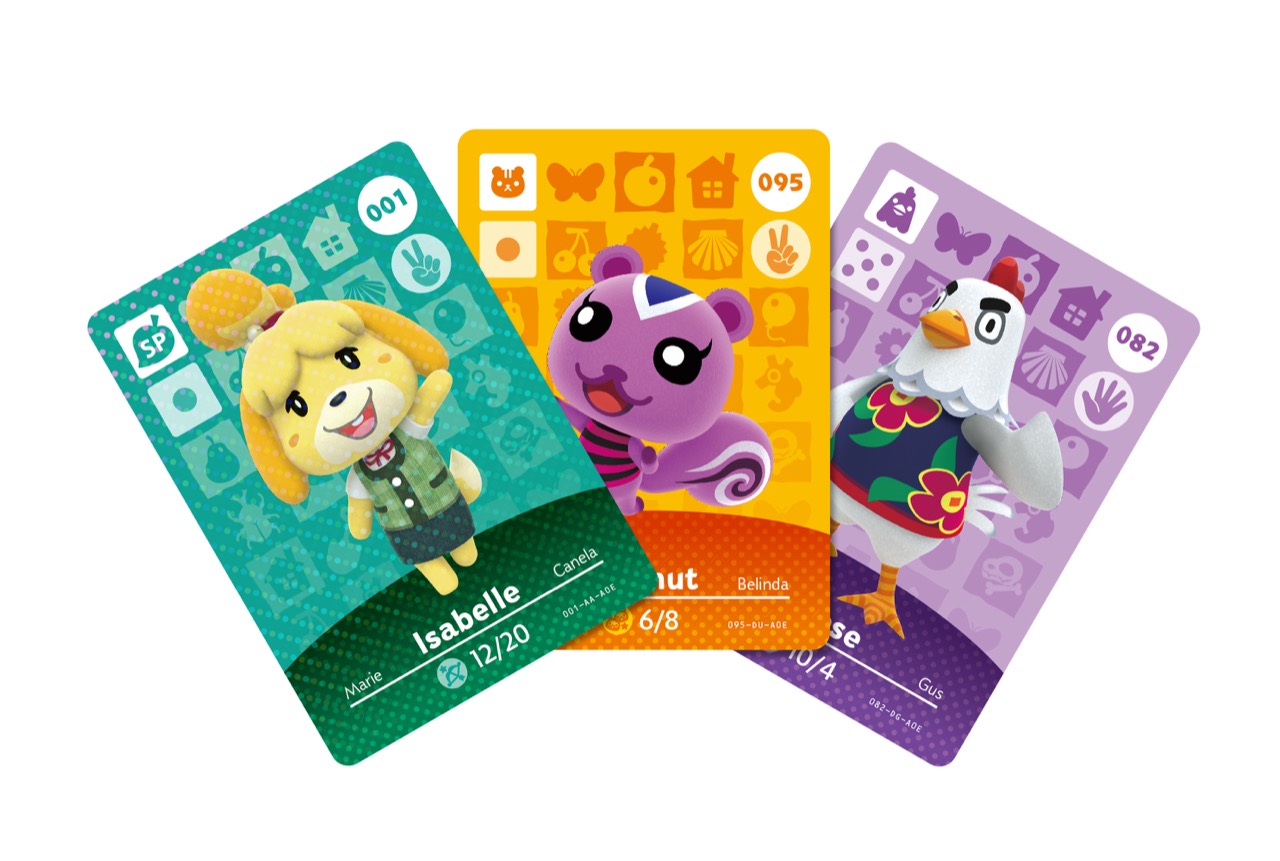 I know a lot of folks were hoping for a brand new Animal Crossing game, particularly for the Wii U, but this new game is a smaller experience coming to the 3DS this Fall.  It allows players to create and design homes and invite others over to visit and take pictures.  It’s a simple concept that takes one of the core elements of the Animal Crossing series and makes it its own game. 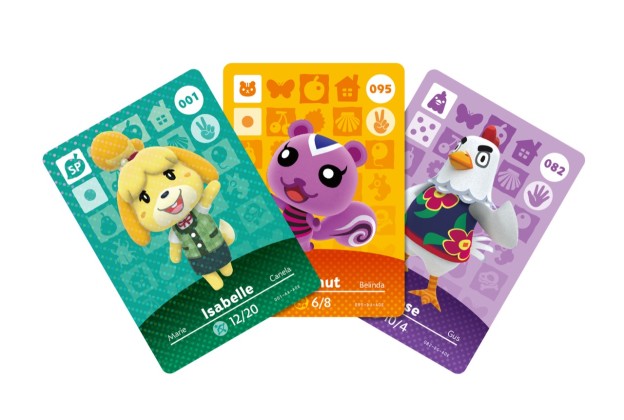 The game is also the first game to support the new amiibo cards Nintendo announced previously.  The cards can be used to add in characters like Isabelle who can visit your homes.  Nintendo also plans on releasing the NFC reader for the regular 3DS/2DS systems in the Fall to coincide with the release of Happy Home Designer.