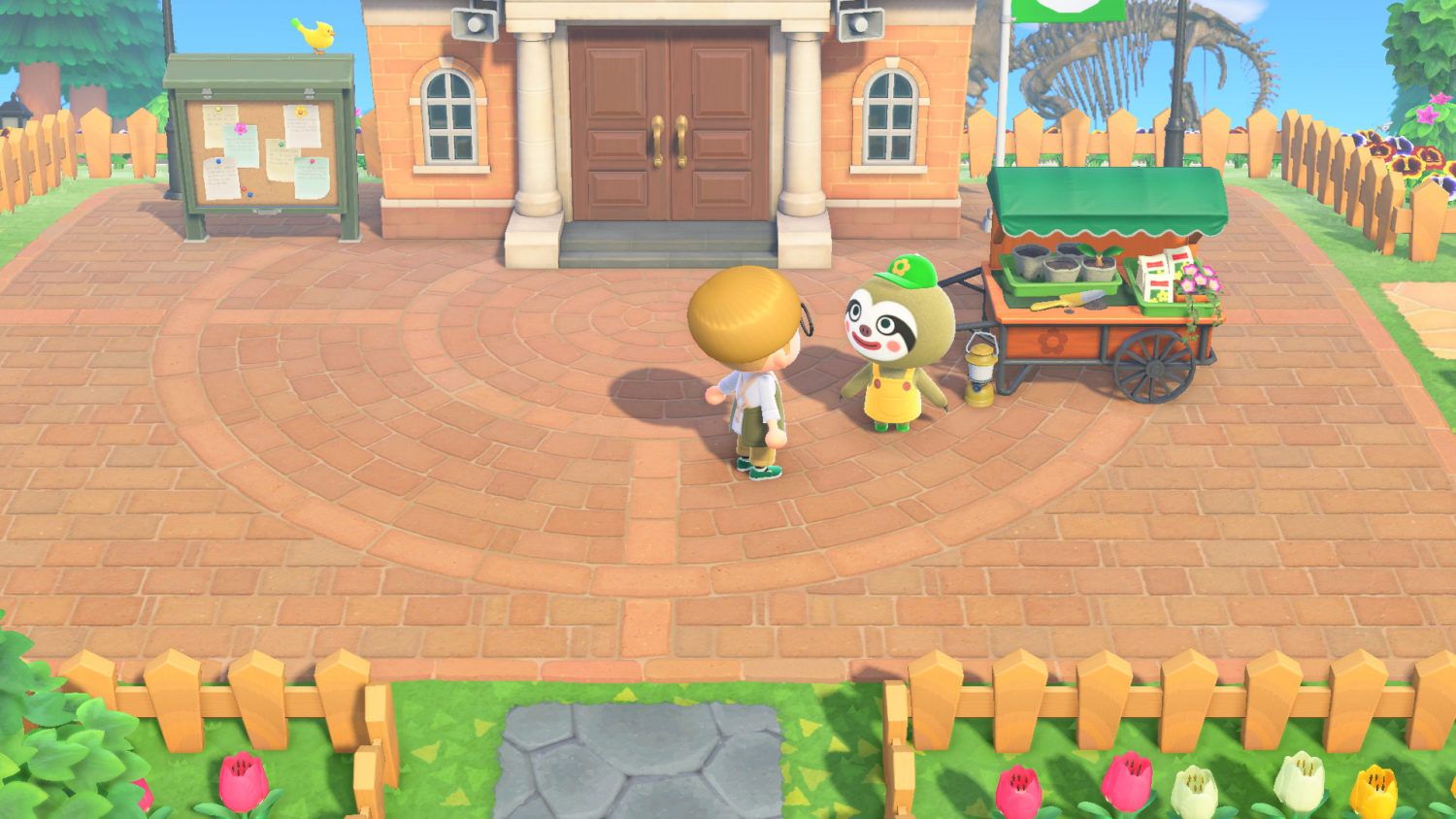 Animal Crossing: New Horizons has justifiably received an overwhelming amount of support since its release on March 20th, 2020. Unfortunately, that support didn’t extend itself with the Bunny Day event because of the egg spawn rate. However, it seems Nintendo is righting their mistake by providing us with a heap of new content on April 23rd.

This free update will include favorites from prior entries in the series as well as new content. Series favorites’ returning include Jolly Redd’s art and Leif’s Garden Shop. The museum is also being expanded to include an area that you can display your art that you get from Jolly Redd’s Treasure Trawler. In terms of events, Animal Crossing: New Horizons fans can expect International Museum Day, May Day Tour, Wedding Season, and the previously announced Nature Day. Surely, there will be plenty of other events eventually, but these are the events that we have exact details about.