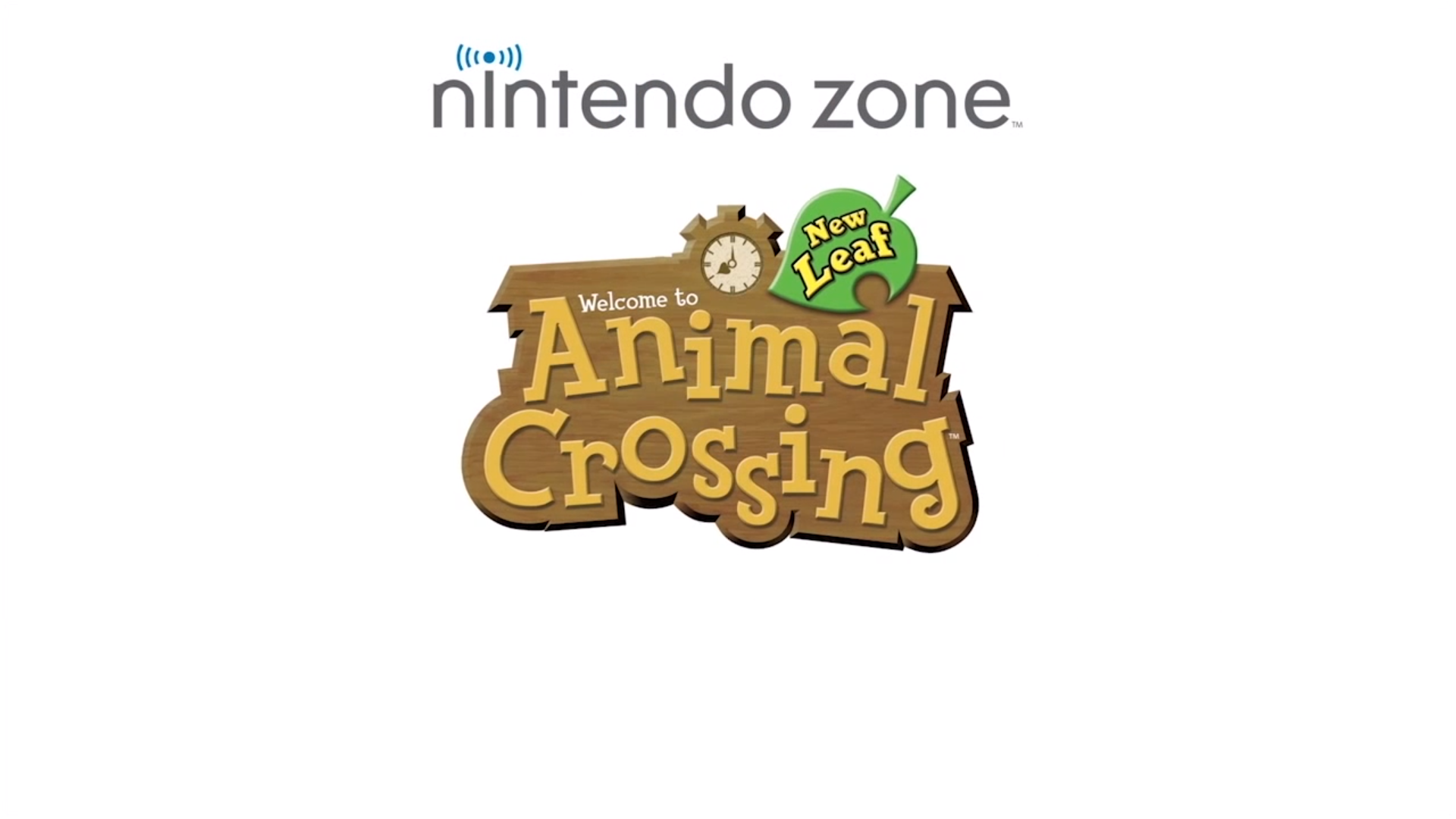 Starting Aug. 11, owners of Animal Crossing: New Leaf can visit any Nintendo Zone location to receive a Pumpkin Pie in-game item. Visit a Nintendo Zone, then go to the post office in the game and ask about a present. Different in-game items will be distributed every two weeks through late September.