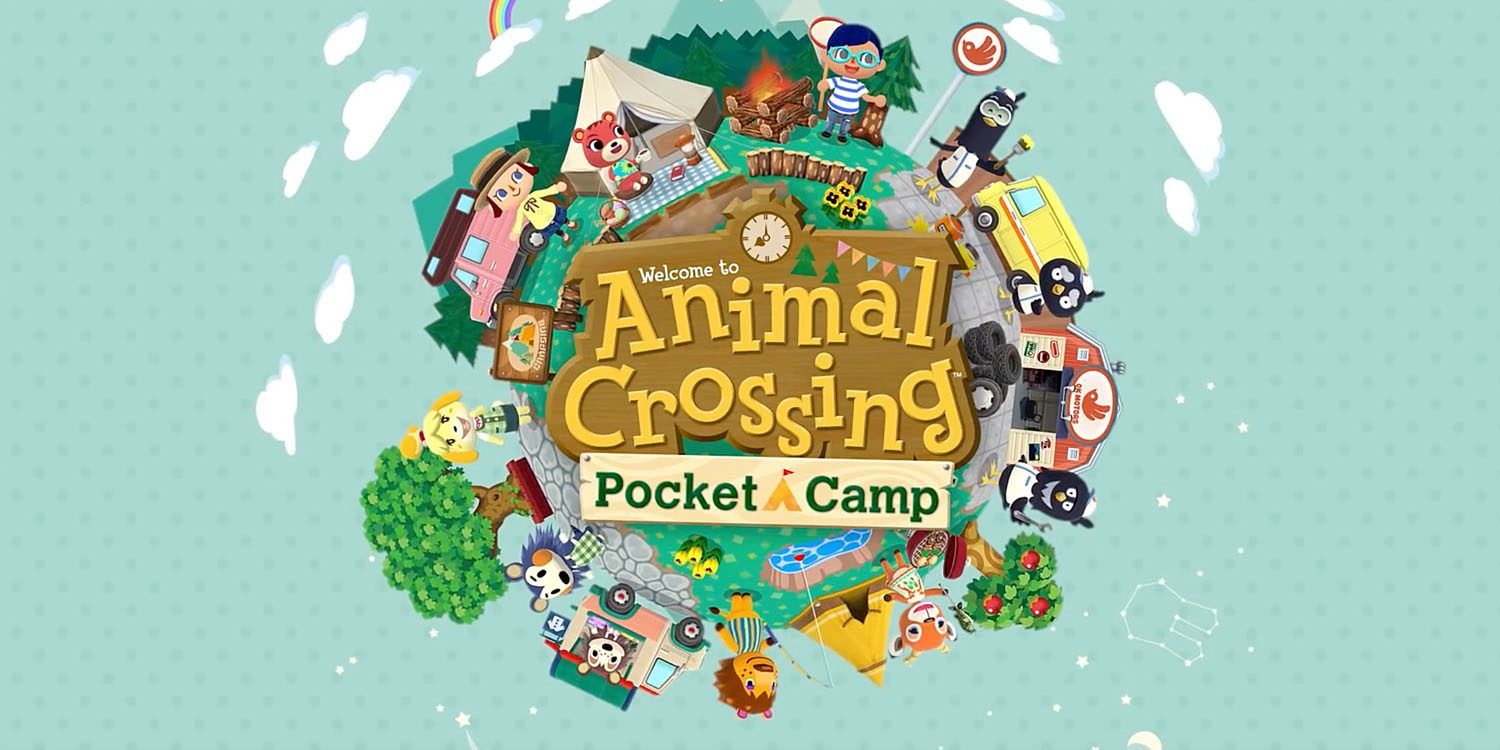 Animal Crossing: Pocket Camp coming to mobile devices around the world on November 22

Animal Crossing: Pocket Camp coming to mobile devices around the world on November 22

Nintendo has announced a release date for Animal Crossing: Pocket Camp, which will be released around most parts of the world on 22 November.

The highly anticipated mobile version of Animal Crossing is the third smartphone outing for Nintendo, following on from Super Mario Run and Fire Emblem Heroes.

In Animal Crossing: Pocket Camp, you’re handed the keys to your own campsite, which you can decorate any way you like by crafting furniture and amenities. You can also help animals as you explore, earning Bells and materials for your trouble.

Australians have had access to the game since late last month, but now the rest of the world will be able to join in on the cuteness. The game, which will be available on both iOS and Android devices, is free to play. Players can also purchase Leaf Tickets to help with item collection and to speed up constructions.

The fun begins this Wednesday, November 22, so check out the trailer below to get hyped. What style of camp will you be building in Animal Crossing: Pocket Camp?

You can download the game via the Google Play or Apple iOS stores.