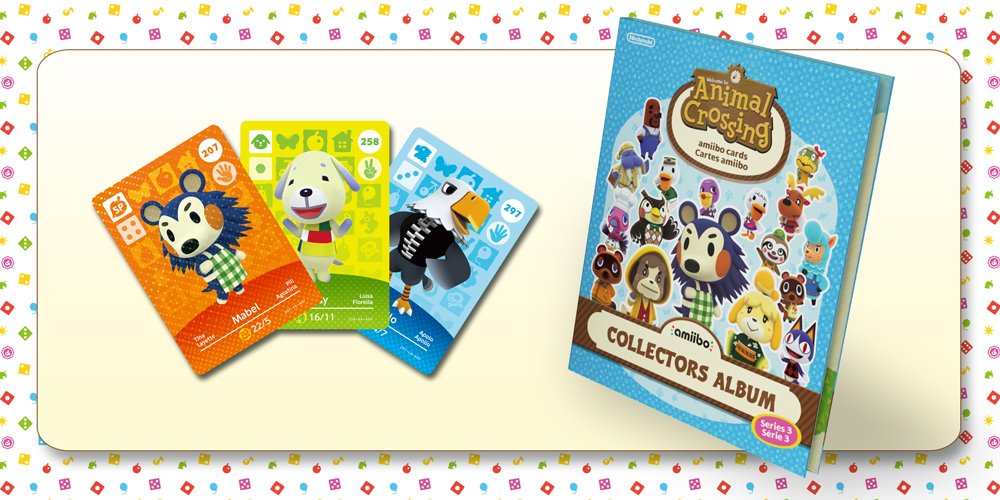 Nintendo has announced the release date for the third series of Animal Crossing amiibo cards. The latest set, which includes 100 cards featuring the likes of Mabel, Apollo and Daisy, will be released in Europe on March 18, with Australia and New Zealand following one day later on March 19.

The set is the third of four announced packs, which was released in Japan last month on January 16 and is set for a US release sometime in March as well. As an added incentive for collectors, the release will coincide with an album to collect and store the new cards.

Check out the full list of series 3 cards and let us know if you’re planning to add these to your collection in March.

Series 3 of the Animal Crossing amiibo cards arrive in stores alongside the corresponding album on 18/03 pic.twitter.com/AKsHriPwCj