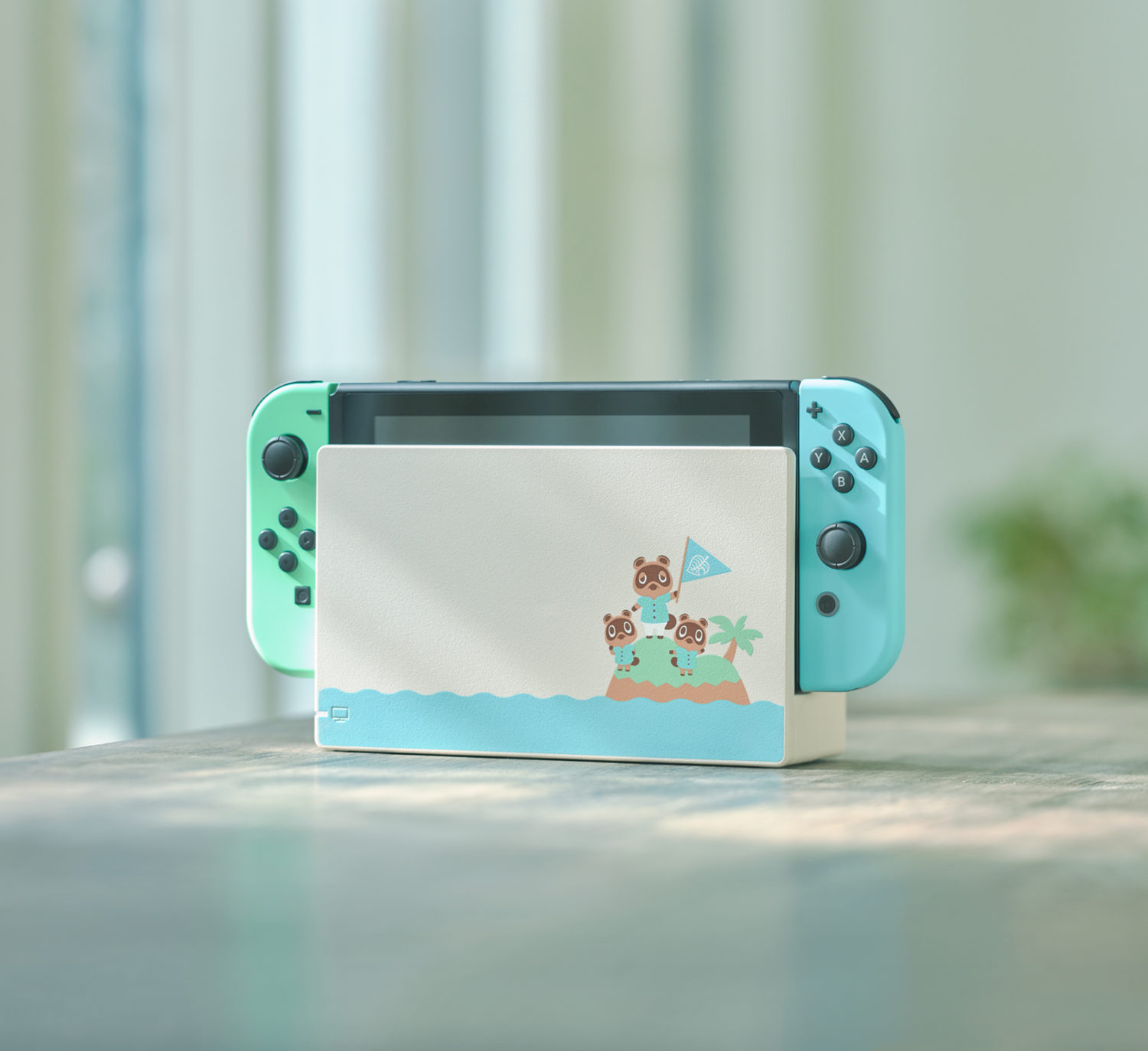 Nintendo has announced a new themed Nintendo Switch, based on the upcoming Animal Crossing: New Horizons game. The nifty-looking console will be available in stores from March 13, so start saving those bells!

The special edition Nintendo Switch system will be available at the suggested retail price of $299.99. The console takes design inspiration from the new game, Animal Crossing: New Horizons, which will be sold separately. The console features pastel green and blue Joy-Con controllers that are white on the back. 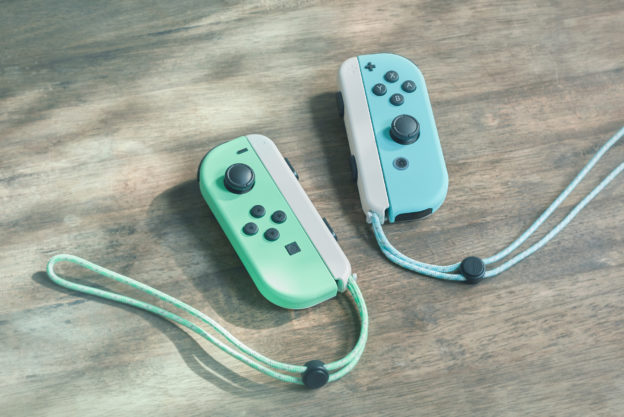 The white Nintendo Switch dock is adorned with super-cute images of Tom Nook and Nooklings Timmy and Tommy. 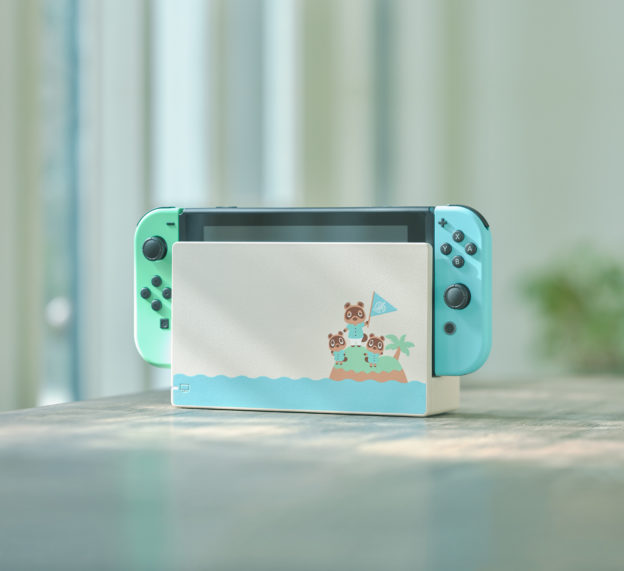 If the console and dock aren’t enough to get you excited, there’s also a carry case and screen protector coming at the same time. Not only will these help protect your Nintendo Switch system, but they sport a neat blue-and-white leafy design. 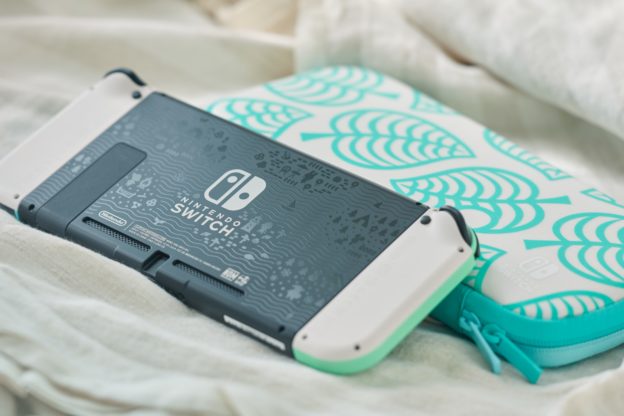 Animal Crossing: New Horizons was announced during last September’s Nintendo Direct. In the game, players embark on the special Nook Inc. Deserted Island Getaway Package and are whisked away to an island paradise. You’ll be able to roll up your sleeves and start your new life on a deserted island, eventually making it your own – decorate your home, customize your look, or share your experiences with friends, both virtual and in reality.  Animal Crossing: New Horizons marks the Switch debut for the series, introducing new features like crafting, pole-vaulting across rivers and much more.

Ready to become an island resident? Pre-orders on the system are available at select retailers. The themed console arrives on March 13, while the Animal Crossing: New Horizons game launches on March 20.

What do you think about these designs? Let us know if you’ll be picking up this lovely new console when it hits stores next month.