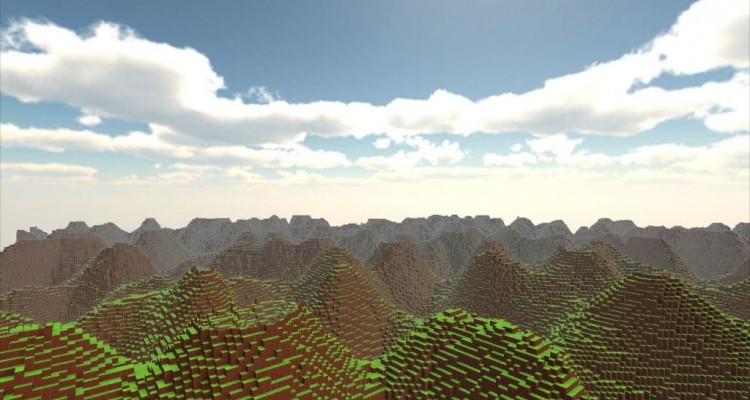 Another Minecraft-inspired Game Coming to Wii U

As if one piece of Minecraft-related news this week wasn’t enough for fans, we’ve caught wind of another game that looks set to join U Craft to fill the gap on the Wii U.

This latest Minecraft-inspired game is titled Stone Shire, and is being developed by Finger Gun Games, who describe it as a “voxel-based game inspired by Minecraft, Dwarf Fortress, and DnD”. The developers believe in the GamePad, saying that it’s particularly well-suited to the genre. They are also interested in developing a 3DS version, should this one perform well.

Stone Shire is being produced in the Unity engine and will be kept fairly simple, without a levelling system, though there will be enemies like goblins plus the usual exploring, mining and building components.

Stone Shire already has a couple of footage videos to show off the look of the game, which you can check out below. Do you like what you see in this blocky world of creation? Let us know your thoughts below.