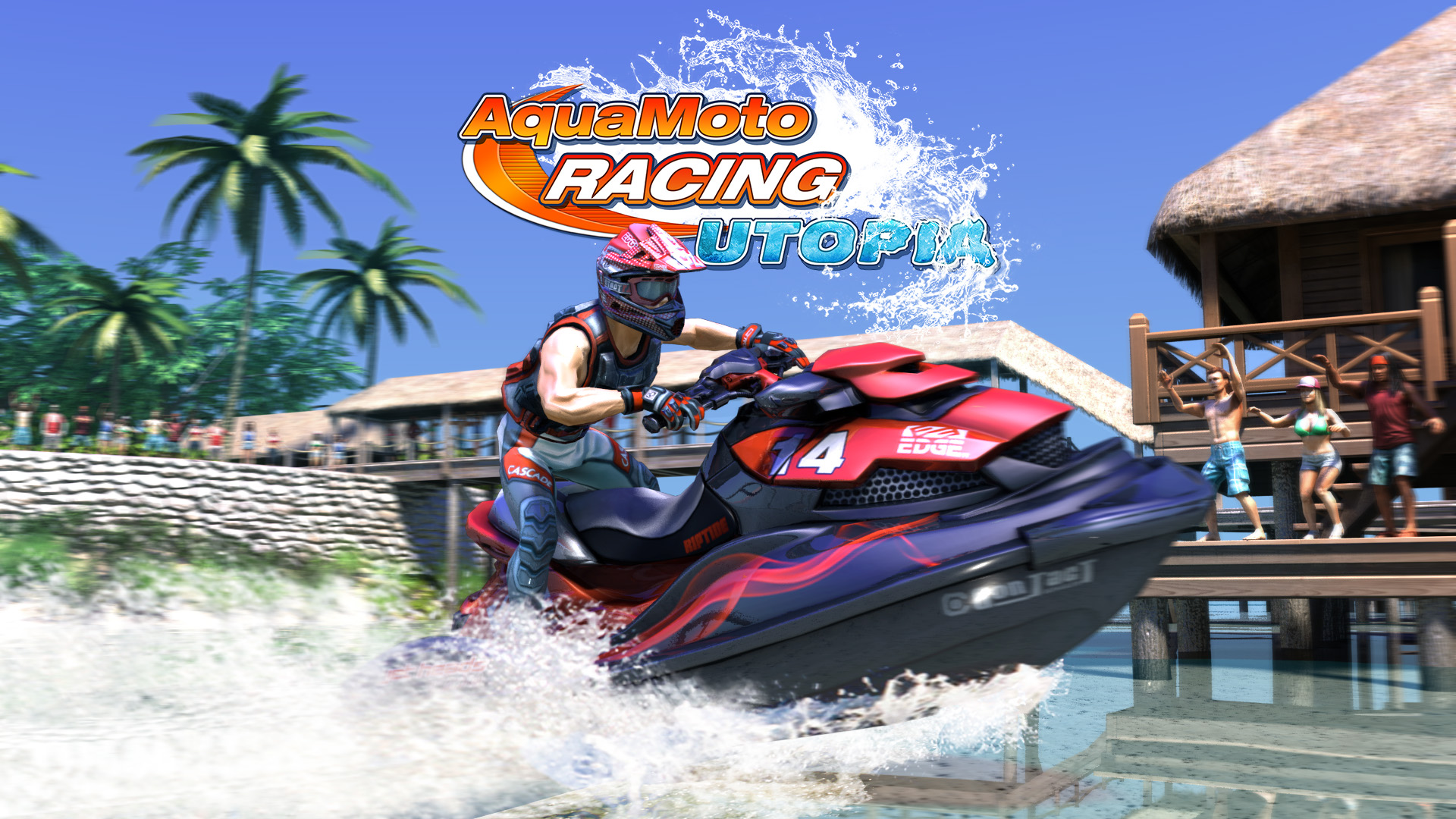 At last week’s E3, Zordix shared a technical demo of their exciting new Wii U game to exclusive partners.  They also announced the game’s release for 2014, information first revealed in issue #16 of PNM.

The above video highlights the game’s water technology.  We also have some exclusive E3 Screen Shots to share.  Pure Nintendo will continue to cover Aqua Moto Racing Utopia as it gets closer to release.