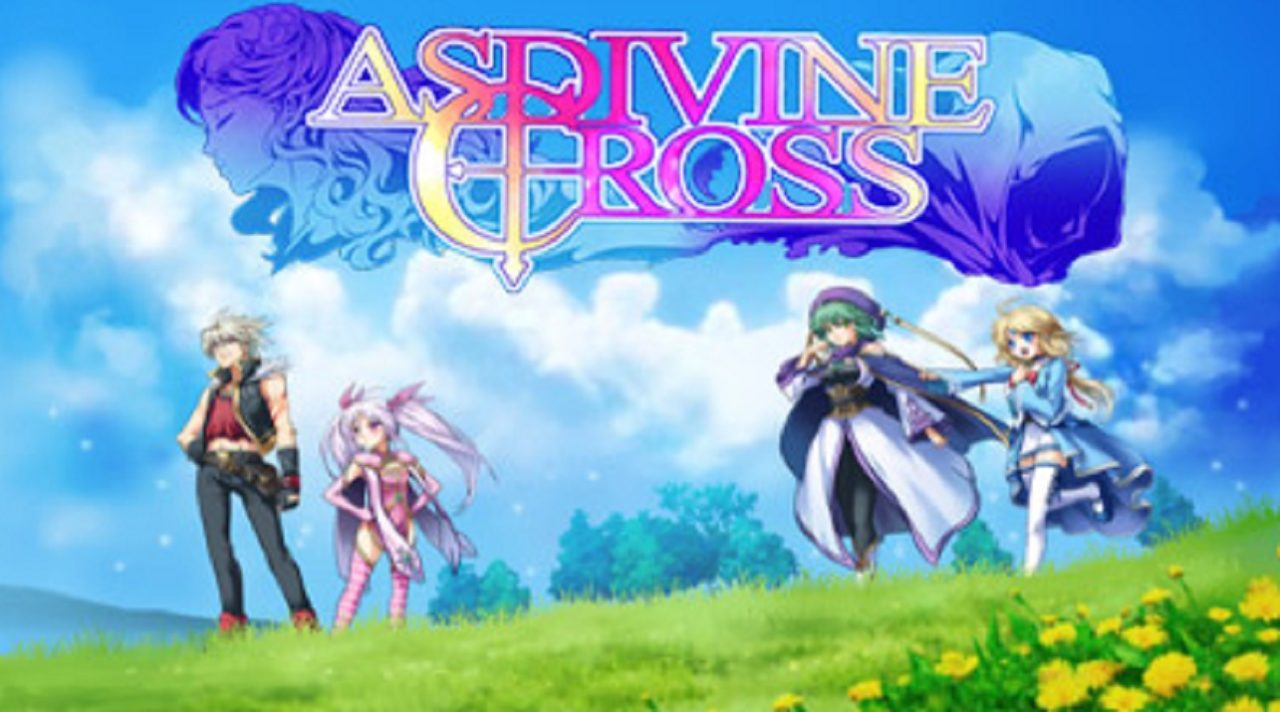 Asdivine Cross is a Japanese RPG developed by EXE Create Inc. and published by KEMCO. Originally released on mobile devices, Asdivine Cross manages to entertain while not necessarily standing out from the crowd very much. The story follows a street-savvy thief named Harvey as he gets in over his head during a mission, landing him in prison. While there, he meets a mysterious, yet naïve woman claiming to be the princess. Together, they break free from their bonds and seek out the truth behind the sinister workings within the castle and the land of Asdivine itself. The story certainly isn’t anything to write home about, but, despite this, the game’s world is inviting enough to make you want to explore. 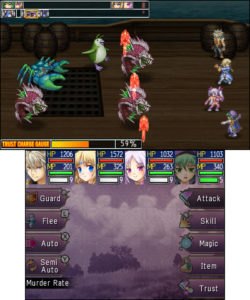 Visuals are done in a 16-bit aesthetic, with hand-drawn portraits for characters when there is dialogue. This definitely serves the game well, as it’s certainly not hard on the eyes, though the occasional spelling or grammatical error that pops up in conversations can take you out of the experience. The music also does its job well, but there weren’t any particular tracks that will stick with you.

Combat is turn-based, with each character having a special ability that can be unleashed once your trust gauge is full. Similar to a limit break from some other well-known JRPG, Giving and receiving damage slowly fills up your gauge. Once full, you can unleash deadly attacks and spells, or even healing magic. There is also a weapon customization option where you can combine similar weapons into stronger ones, and this adds a little bit of spice to your standard gameplay experience.

Asdivine Cross may not break any new ground in the RPG genre, but this doesn’t stop the game from being enjoyable. For those looking for an RPG to whet their appetite, this humble RPG has fun battle mechanics, and some post-game content to keep you engaged. It may lack the polish of an AAA RPG title, but for $9.99 on the eShop, there is still fun to be had here.

While Asdivine Cross is competent enough to keep you engaged, you won’t find much innovation in this RPG experience.