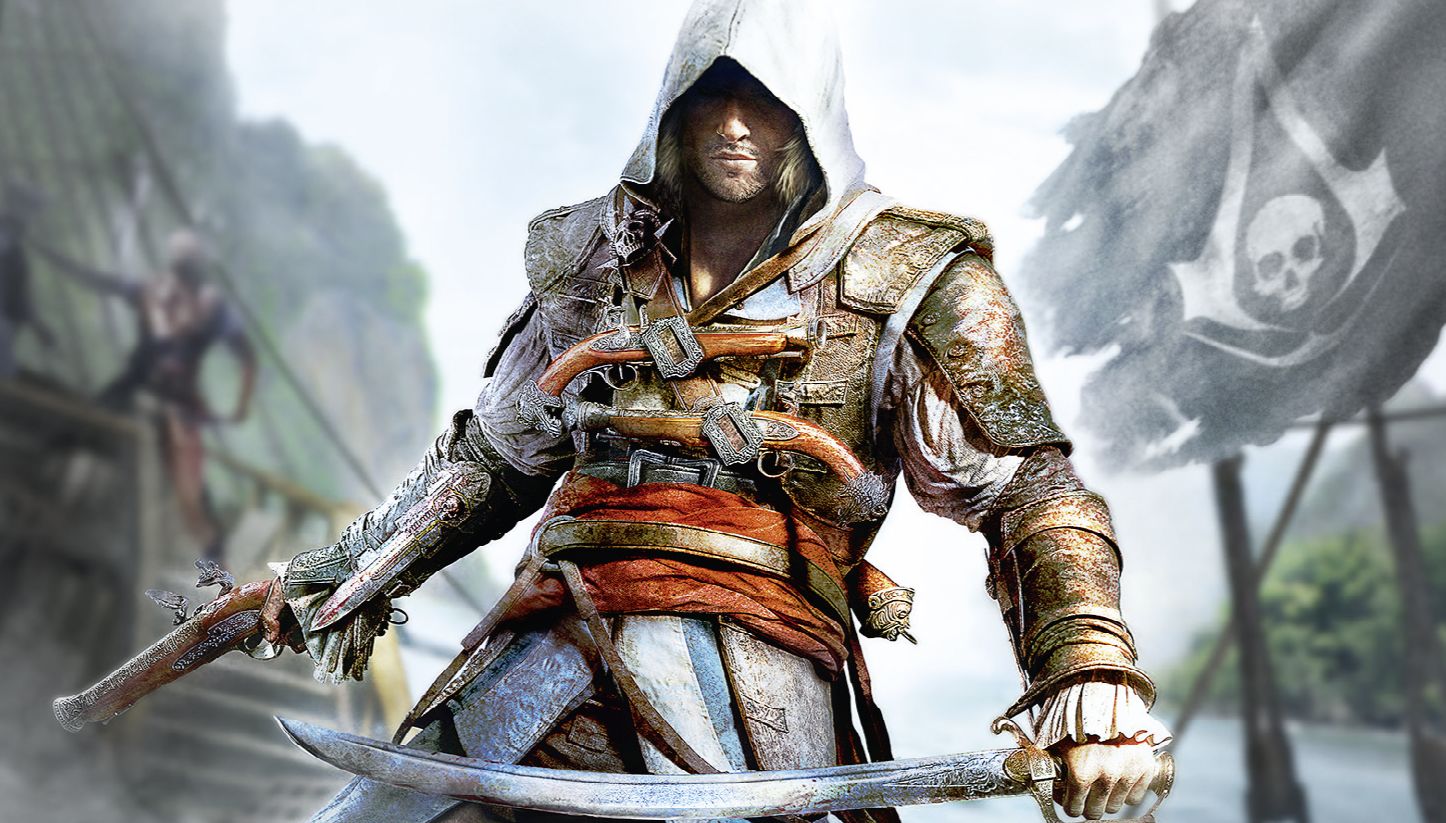 This is pretty straightforward. No lead-in needed.

‘It will be I think, in between the current gen and next gen consoles. We could have had some of the tools from the companion on the second screen, but because the companion app will be available with Wii U too we didn’t include them.’

Somewhere in-between the PS4/Xbox One and this current generation is what Wii U owners have always expected. Thank you Ubisoft for trying.