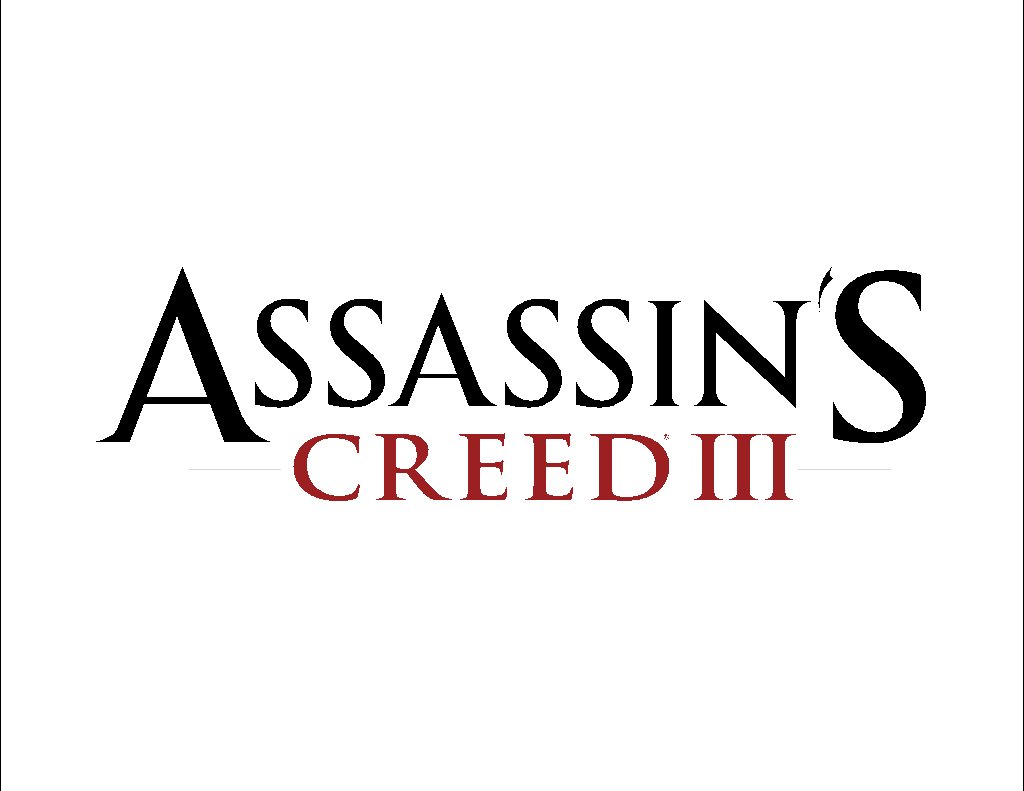 The American Colonies, 1775: A brave young warrior fights to save his homeland. But what begins as a struggle over territory turns into an extraordinary journey that will transform him into a Master Assassin – one that will forever change the destiny of a newborn nation.

You are Connor, warrior son of a Native American mother and British father. As the colonies draw closer to revolution, you will dedicate your life to the freedom of your clan, becoming the spark that ignites the revolution into a full blaze. Your crusade will lead you through blood-soaked battlefields and crowded city streets, to the perilous wilderness and beyond. You will not only witness history…you will make it.

Experience the hidden truth behind one of history’s most influential wars: the American Revolution. Unleash lethal new skills and weapons, and experience a stunningly realistic world created by Anvil Next, a new engine that redefines gaming. Welcome to an entirely new chapter in the Assassin’s unforgettable saga!

As Connor, a Native American Assassin, unleash your predatory instincts to stalk your enemies and devastate them with new weapons including tomahawks, rope darts, firearms and more.

IGNITE THE FIRES OF REVOLUTION

Fighting from Lexington to Bunker Hill, you are America’s first highly trained Master Assassin. Incite the revolution by working behind the scenes along with historical icons like George Washington, Benjamin Franklin and more.

Pursue your enemies through massive environments, from bustling city streets to blood-soaked battlefields, and into the far reaches of the American frontier.

The acclaimed multiplayer system returns with a host of refinements, including all-new characters, maps and modes to deliver the most compelling online experience yet.

EXCLUSIVELY FOR Wii U from Nintendo

With the New Controller, gain quick access to two major pillars of Assassin’s Creed®. Always know where your enemies are with a larger and more expansive overhead map right at your fingertips. Once the fighting begins, easily change your weapons on the fly with touch controls to vary your combos without ever stopping the action on-screen. 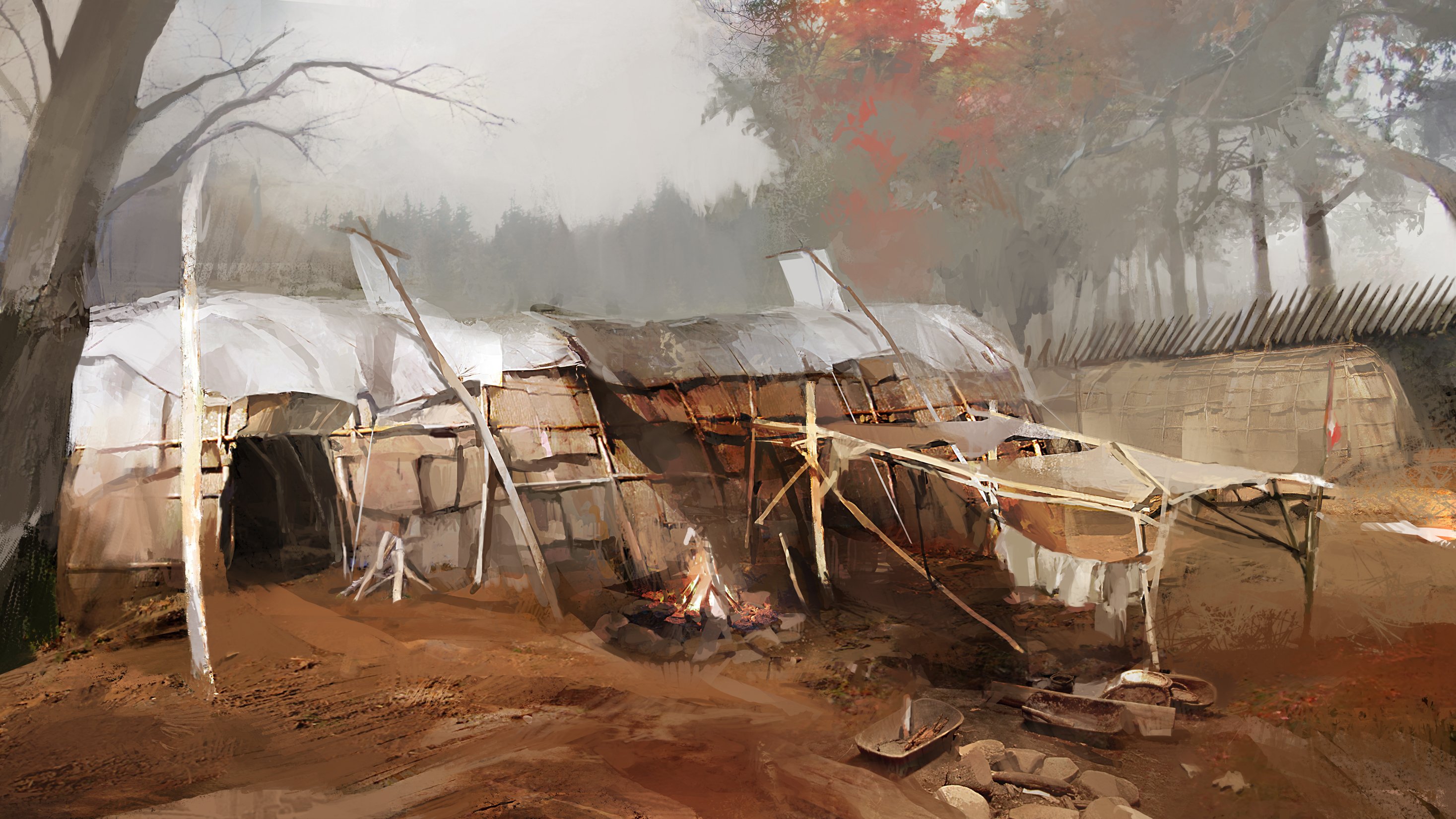 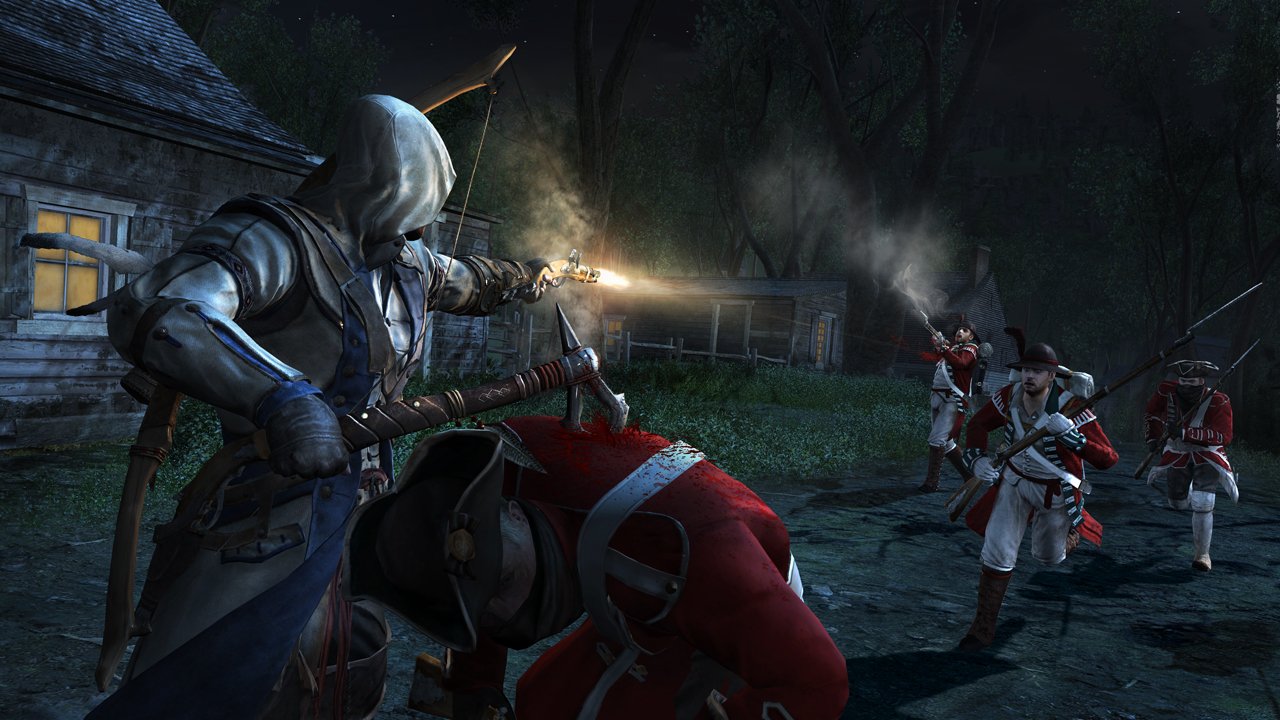 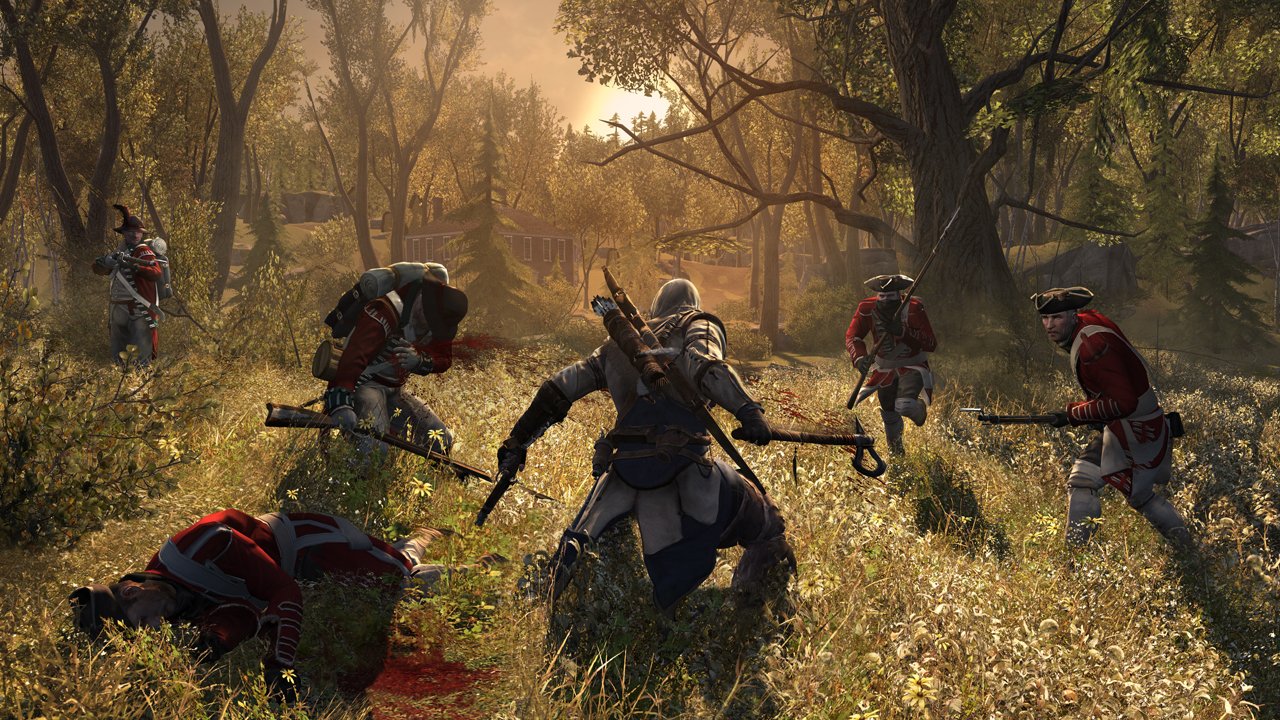 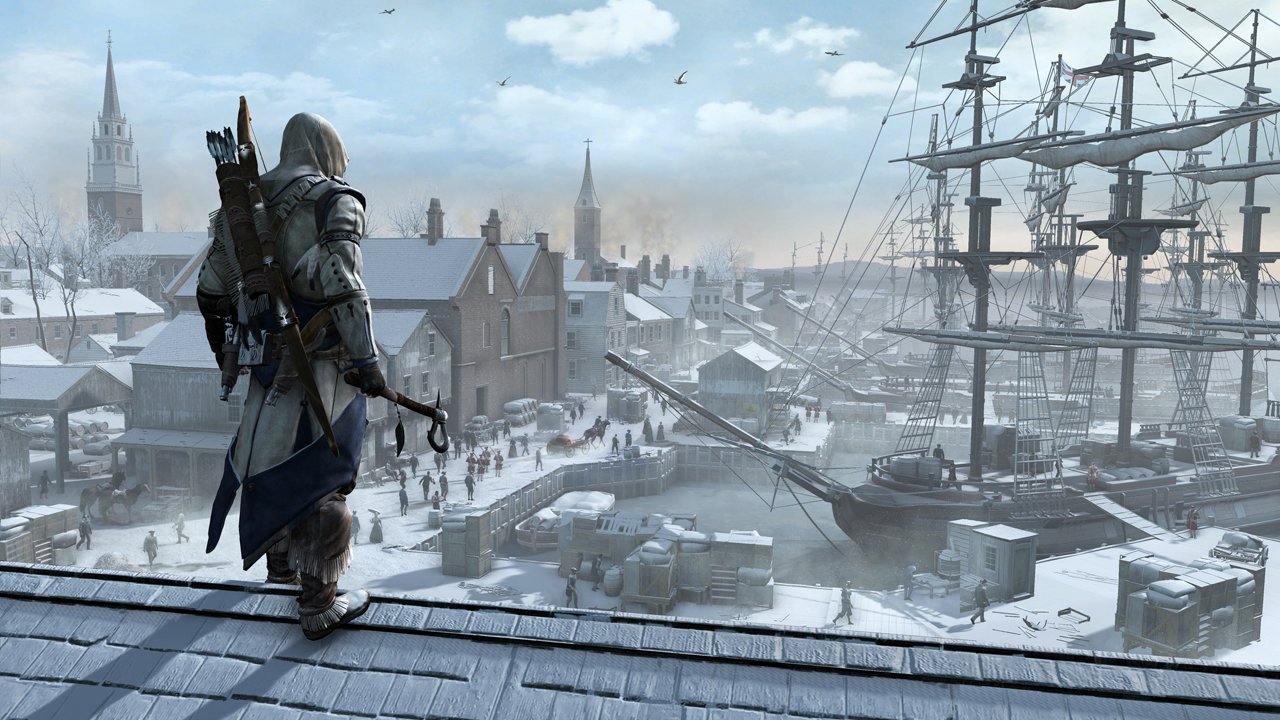 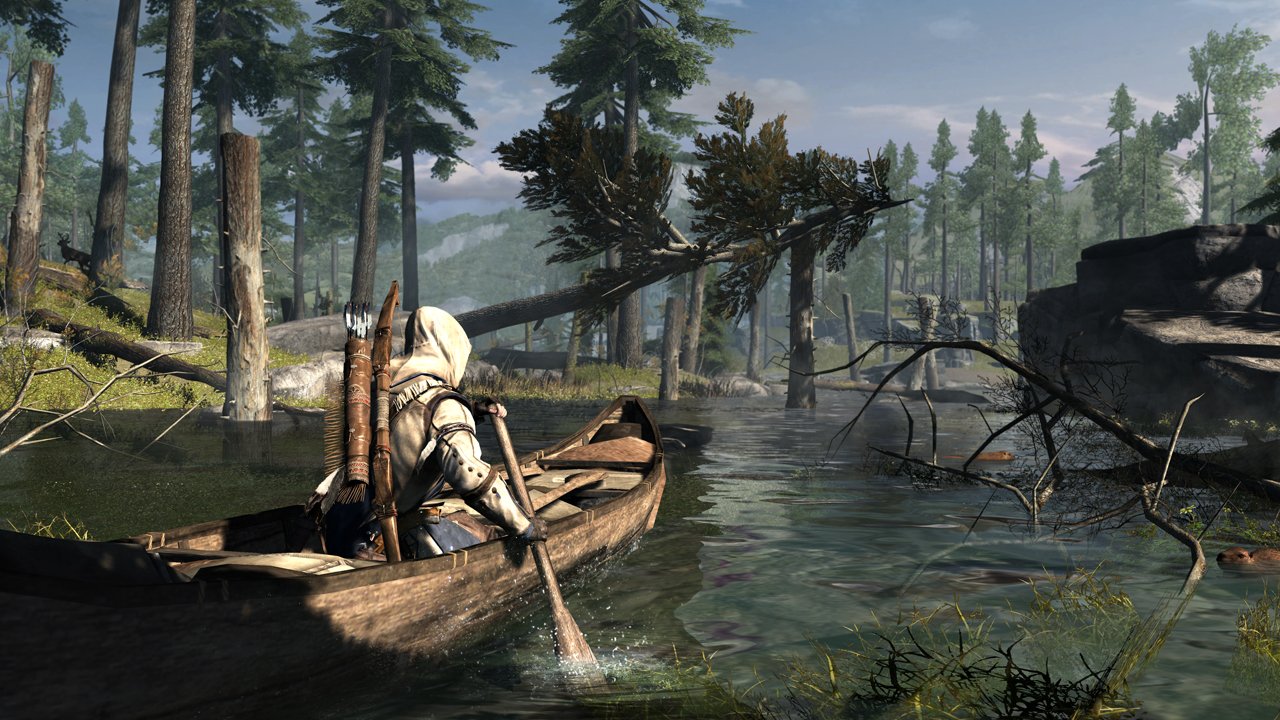 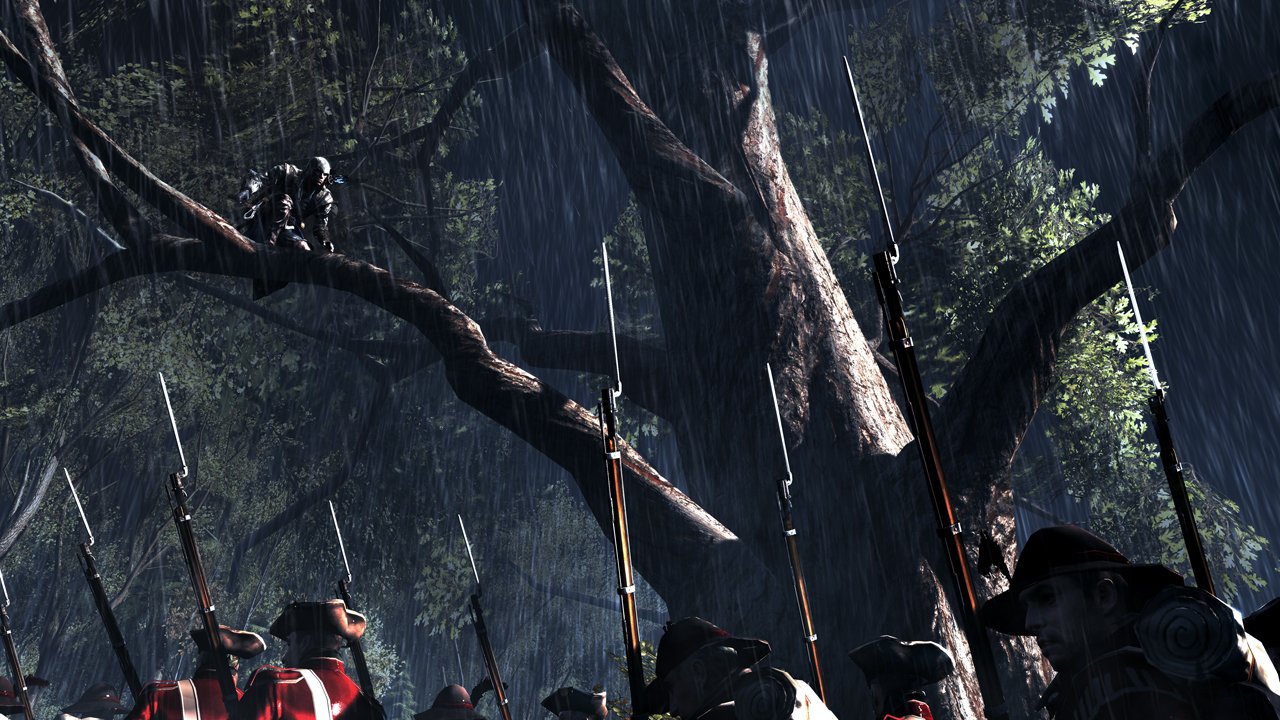 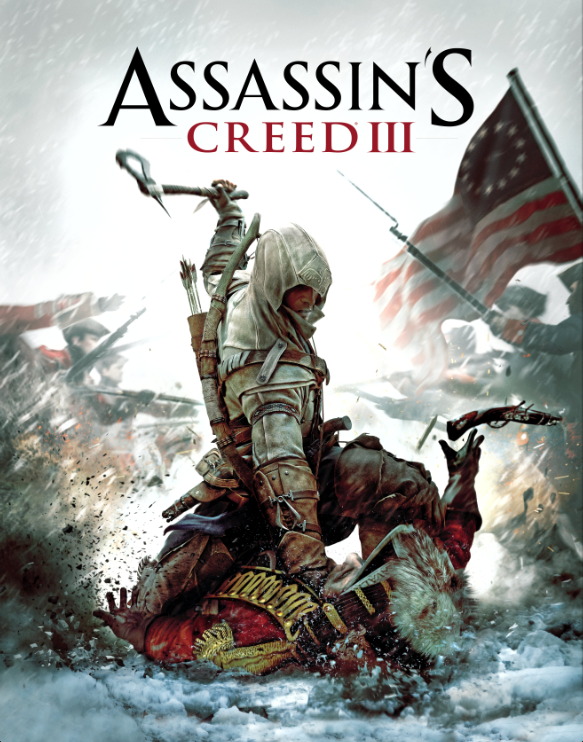