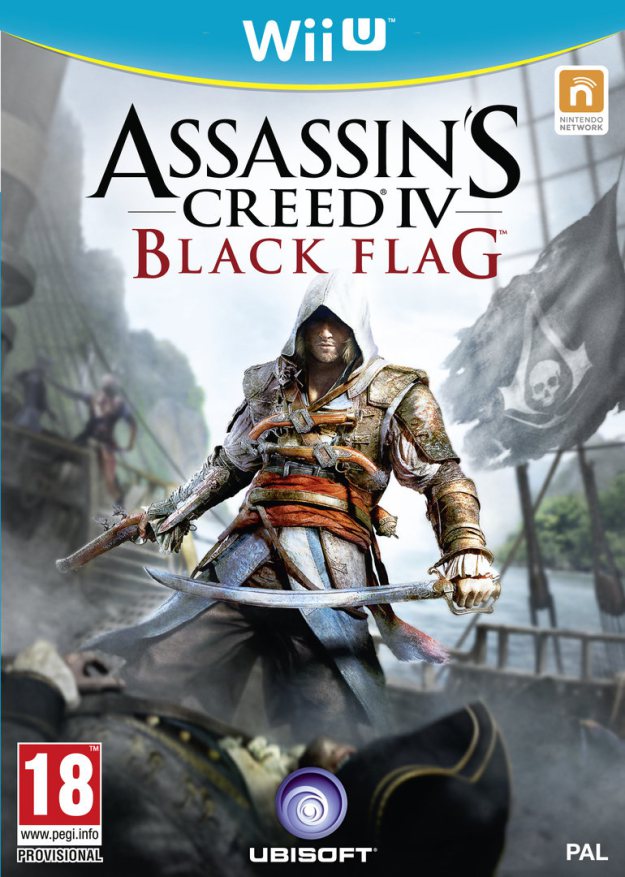 Last night, Ubisoft officially confirmed that Assassin’s Creed 4: Black Flag is the next game in the series. Even better for Nintendo fans the game will be coming to the Wii U. Most of the information from last night’s press event is under embargo until Monday. As of right now we can just enjoy the boxart. 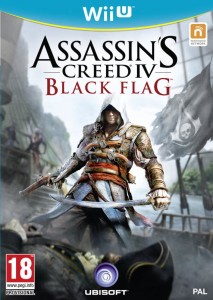