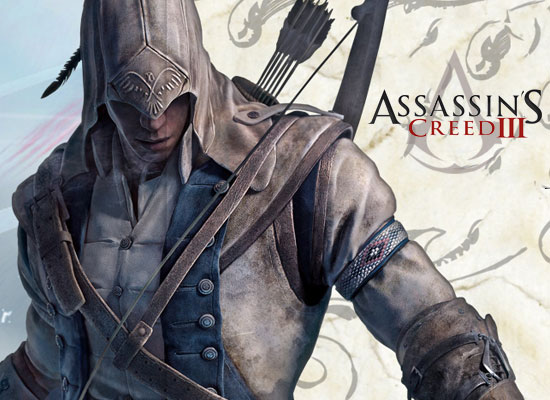 With any new game, like Assassins’ Creed III, one would expect a few glitches here and there. According to this list, and what I am hearing, there may more then a few glitches.

No word if this patch will come to the Wii U.

– Animus Synching tutorial, fixed an issue where the player could think he’s stuck in an infinite loading when getting to Boston after the end credits
– Fixed a bug where counter-killing with the bow does not always work
– NPCs spawned too far away could end up being of the wrong type
– Camera could remain stuck after the player being respawned
– Player could remain stuck after diving from a waterfall
– Player could remain stuck if he exits a slopped hay stack at a certain angle
– player would always get immediately detected when performing an unarmed stealth assassination in another guard’s back
– Under rare circumstances, the crowd would stop spawning
– Fixed an animation glitch when interrupting the reception from high profile jump
– Fixed various occurrences of missing sounds
– In some cases, the Animus Database sound ambiance was not stopped when exiting
– Various stats and leaderboards were not showing up properly
– Online shop could sometimes appear empty if fetching the data from Xbox Live is taking too long

– Brawler Challenges 3 – Task “Own every weapon available in the stores” would not complete when the player expects it to.
– Fort Monmouth and Fort Division – Quest objectives would fail too early without the fort resetting properly
– New York delivery mission – Game asked for a different item (deer heart) than what was showed to the player (venison)
– New York Liberation Missions – Possible that the game would wrongly display that 2 of the districts were completely liberated when it’s not the case yet

– Mission “HAPPY EXPECTATIONS” – Game could remain stuck on a white screen when starting the mission
– On the Homestead, fixed a bug where the player could remain stuck if he performs a corner pose on the left side of Norris’ cave’s entrance