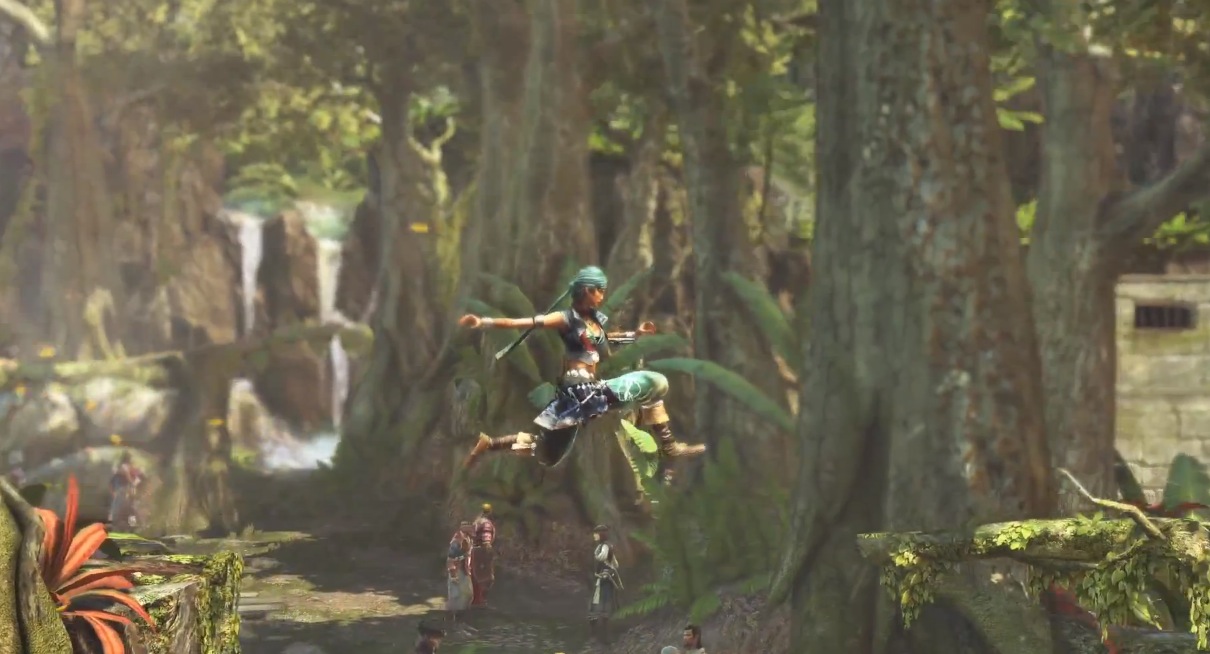 Ubisoft has released a new trailer showcasing the characters and levels from the game’s multiplayer mode. I never played a lot of the multiplayer in ACIII, but that’s not for a lack of trying. It was rare that I could find other people that were online at the same time. I think it’ll be a little better this time with ACIV since it’s launching the same day on Wii U as the other platforms.

What do you guys think?  Are you guys more excited about the multiplayer or the open-world single player?