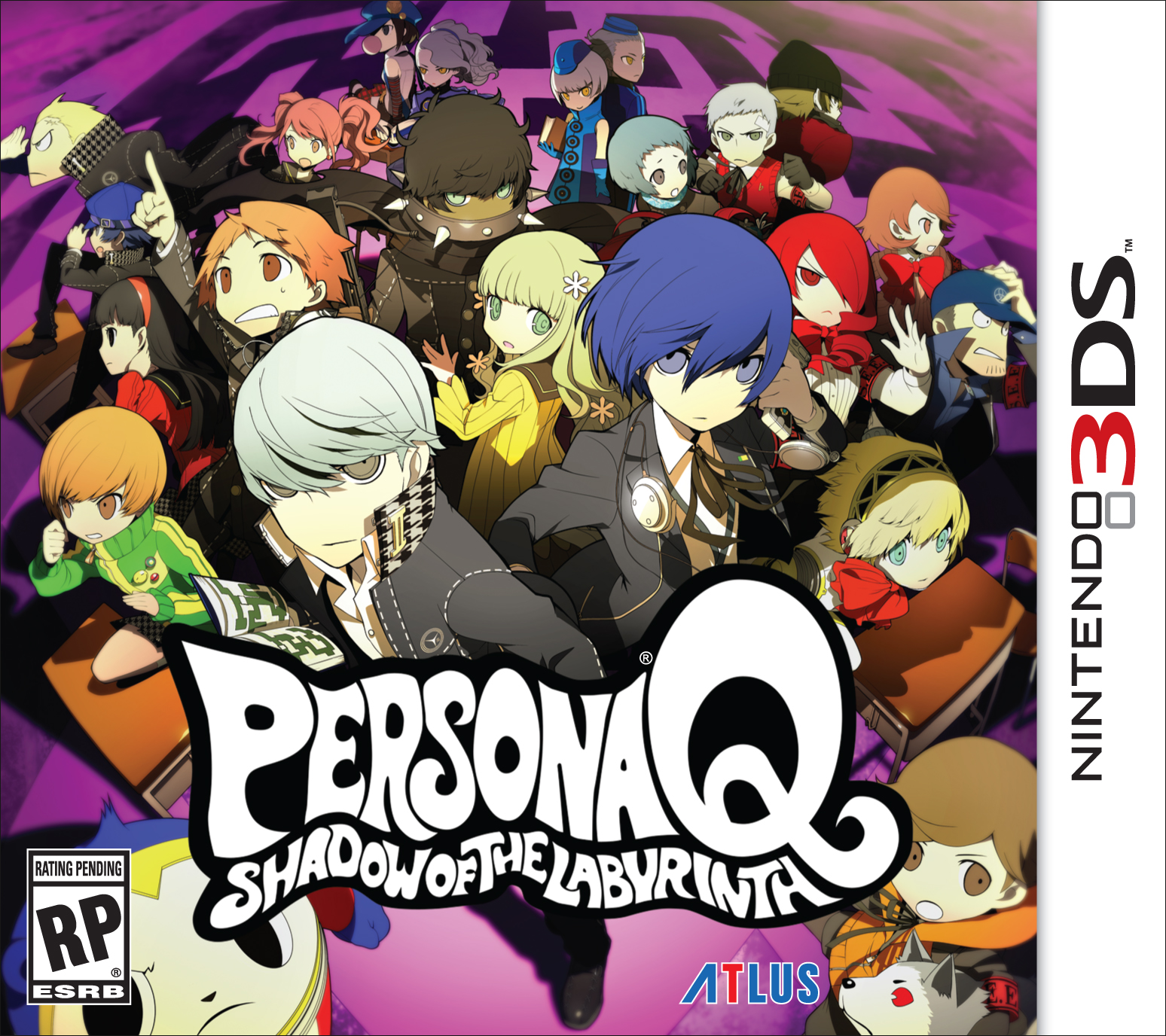 Irvine, Calif. — June 10, 2014 — Persona® Q: Shadow of the Labyrinth, the first Persona title for the Nintendo 3DS™ handheld system, now has plenty of revealing details on the pre-order bonus items. Persona Q, the first-person dungeon crawler that combines the cast of Persona 3 and Persona 4 in an all-new storyline will have two editions at launch – a normal retail bundle for $49.99 and the Persona Q: Shadow of the Labyrinth: The Wild Cards Premium Edition for $79.99. Pre-orders are now available for both Persona Q and the premium edition, which you can reach from the official game website: http://www.atlus.com/personaq 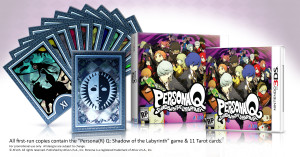 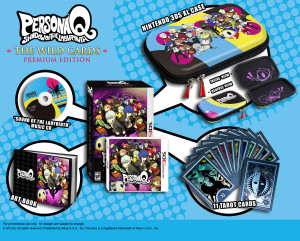 Atlus was quick to point out that this limited edition bundle and first run prints with the tarot cards will only be circulated once, and will be available until they sell out. After that, they are gone for good.  If you’re a fan of the series, be sure to get your pre-order in ASAP. Will you be pre-ordering the special edition? Let us know in the comments below!