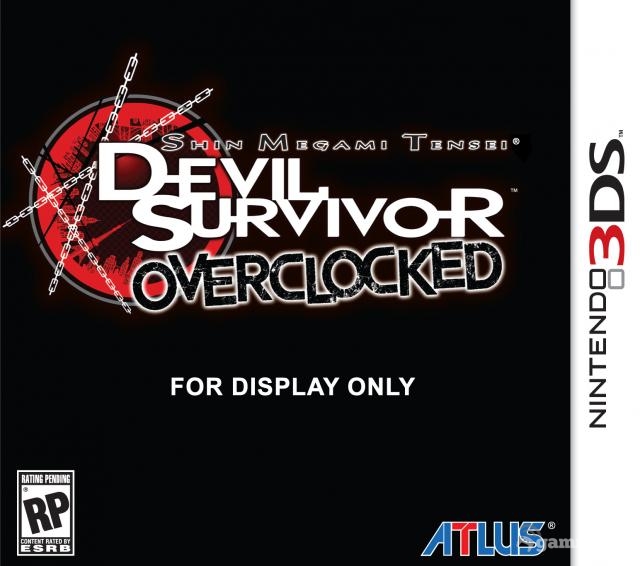 “With all the additions and enhancements Overclocked will offer Nintendo 3DS owners when it releases this Summer, and considering how Devil Survivor stands as one of the best reviewed Atlus games of all time, one would think we wouldn’t have need to release a teaser trailer,” commented Aram Jabbari, Manager of Public Relations and Sales at Atlus. “But we’re releasing one anyways and it’s full of teasey goodness, showing off the game’s fully voiced dialogue, new story content, and improved visuals. We tease because we care.”

SMT: Devil Survivor Overclocked is currently scheduled to launch on Nintendo 3DS in Summer 2011. More details will be made available at a later date.

For more media, including a first listen at the game’s extensive voice over work, visit the game’s teaser website at http://www.atlus.com/devilsurvivor3ds.