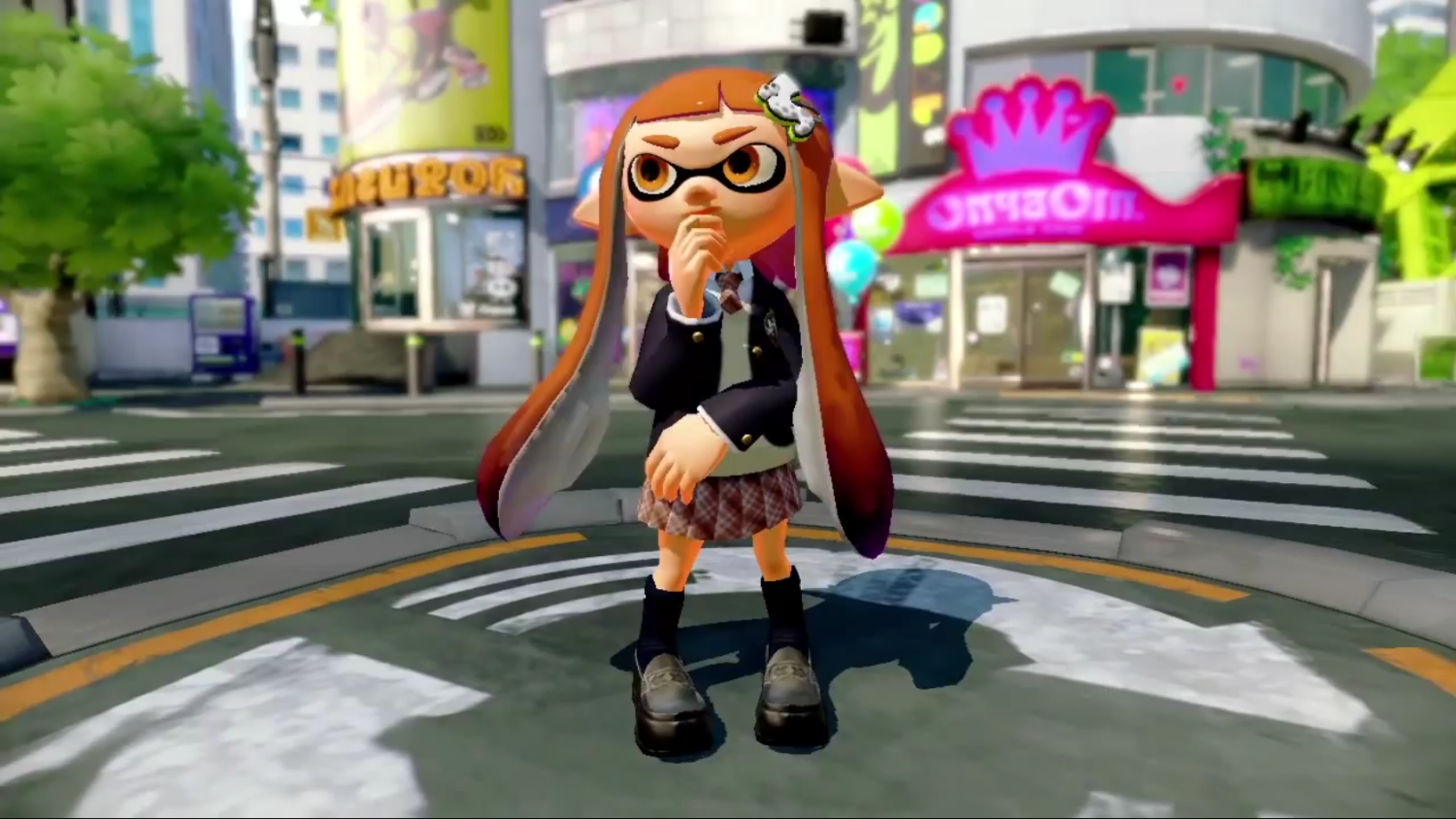 Normally Nintendo refrains from commenting on NPD data, unless they have something good to share. Seeing they made a few statements, August was another good month.

Nintendo announced that over 7 million amiibo’s have been sold in North America alone.

Finally, Nintendo announced that the 3DS produced a 30 percent increase in sales over the first 8 months of 2015.