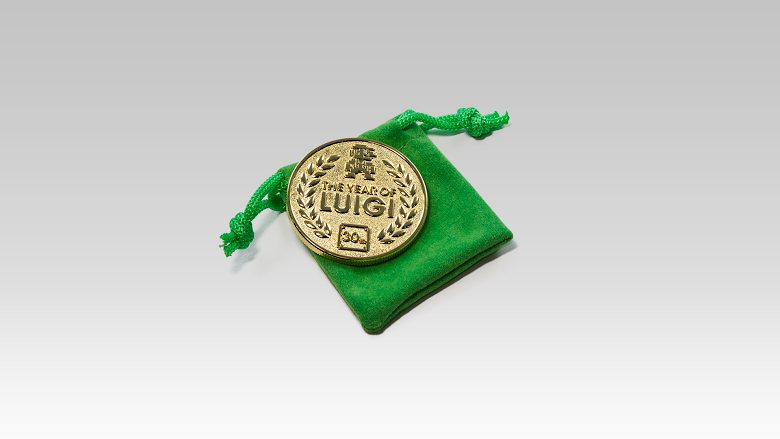 Nintendo of Australia have just announced that the special commemorative 30th Anniversary Luigi Coin is now available through its Club Nintendo rewards catalogue. The coin was previously available on Europe’s Club Nintendo but the limited batch was snapped up quickly by eager fans.

Joining the coin as a new item are the Nintendo Hanafuda Cards, previously seen on the American Club Nintendo rewards.

Here is the official PR description:

Hanafuda Cards – Own a piece of Nintendo history with this traditional Hanafuda card set. A protective case comes included with the card set.
Each card features tastefully recreated Nintendo themed artwork. Hanafuda, meaning “flower cards,” is a traditional Japanese card game that dates back to the 1500s.
It is said that the modern design of the card set was created in the mid 1700s. Nintendo started out as a manufacturer of Hanafuda cards in 1889.

So two very appealing gifts for those living Down Under. 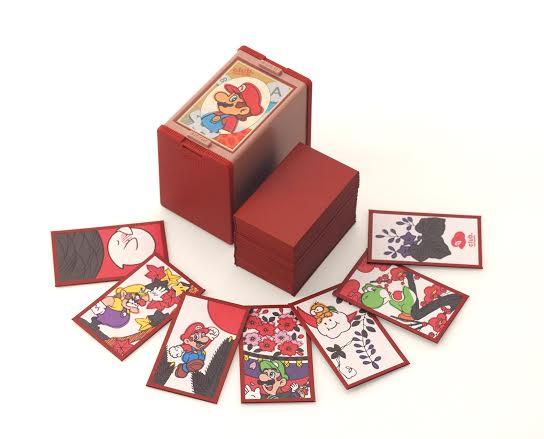