Steve Jobs and Shigeru Miyamoto came to me in a vision when I was a young child and showed me the light. Apple and Nintendo are my life now, and my life is awesome! Besides being a Pure Nintendo editor, I also run the Apple news blog MacDaddyNews.com. My favorite franchise is Zelda, and Link's Awakening is my favorite game in the series. I can destroy anyone in NBA Jam for the SNES....blindfolded. Okay, maybe not blindfolded, but I'm up for the challenge. NNID: purely_eli
Latest Posts | By Eli Courey 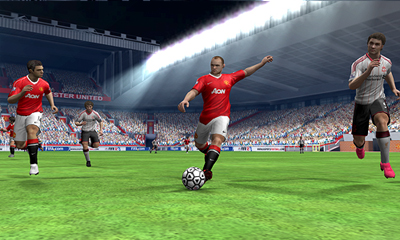 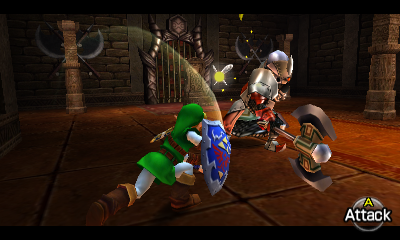 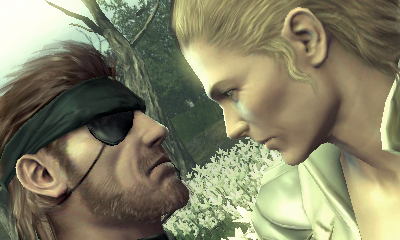 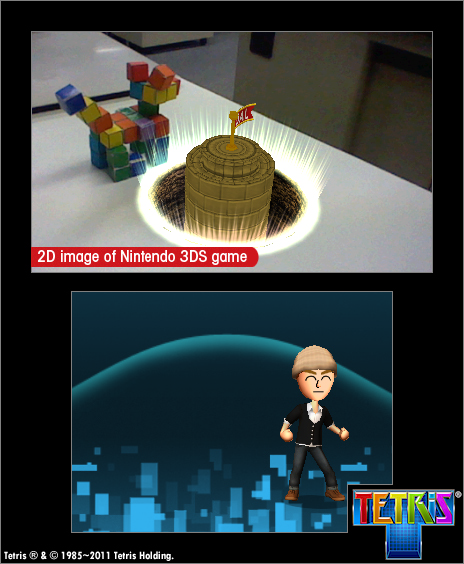 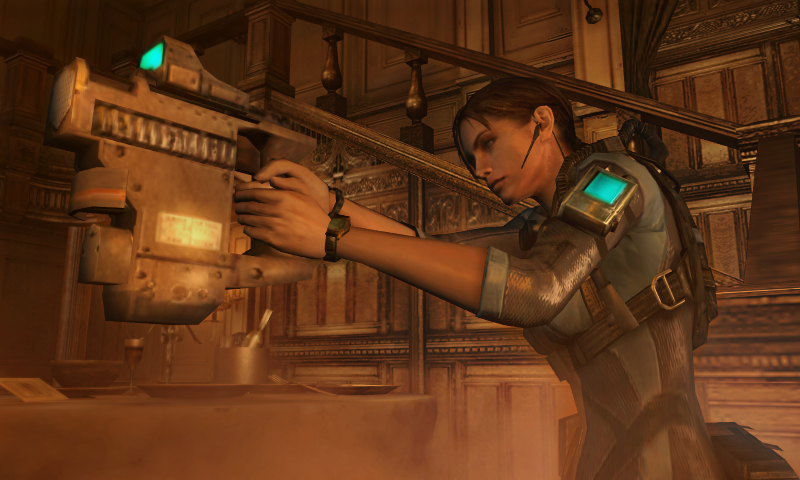 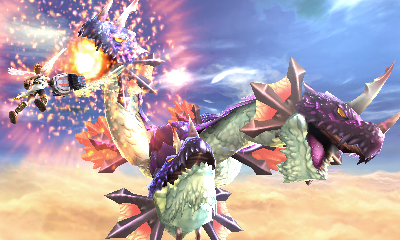 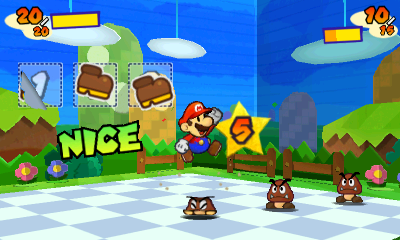 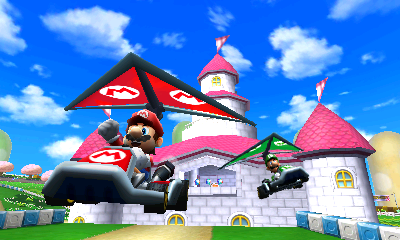 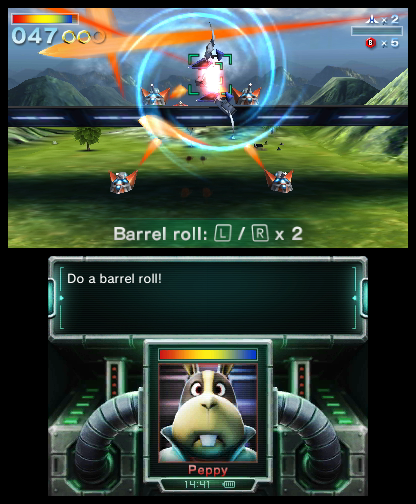 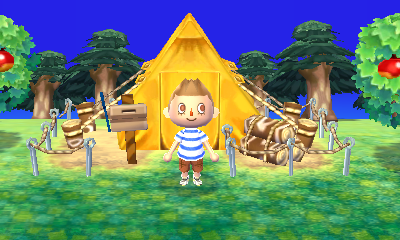 I was able to see a demo of Rock Band 3 at E3. Besides adding new songs, Rock Band 3 also adds a keyboard as a new instrument and …
END_OF_DOCUMENT_TOKEN_TO_BE_REPLACED

Check out our pictures from the show floor on Picasa.

Travis Touchdown is back for more in the highly charged second instalment, fuelled by bloodthirsty revenge

Thursday 11th February 2010: Leading videogames publisher Rising Star Games, today confirms that No More Heroes 2: Desperate Struggle, exclusively for the Nintendo Wii, is on track to be released throughout Europe at the end of April 2010.

Soaked in slick graphic novel-style visuals, No More Heroes 2 is clever, mature and further validates the series’ reputation as one of the most original and unique games on the Wii. The story follows Travis Touchdown who now finds himself the 51st ranked assassin – placed at the bottom of the UAA (United Assassins Association) table. He has to fight his way back to the top, while seeking revenge for the murder of his best friend. 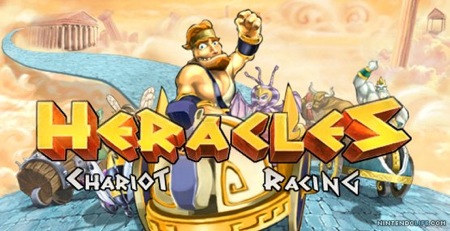 Heracles: Chariot Racing is a new WiiWare title by Neko Entertainment. The gameplay is similar to Mario Kart, but the challenging courses are enough to make it it’s own game.

The game has single and multiplayer modes. The single player mode consists of Championship, Single Race and Time Trials. In all three of these modes you choose from 9 characters and race against other characters for the Bronze, Silver or Gold Trophy. While racing, you will have chances to pick up different weapons like fireballs, tridents and lightning to use against your opponents. There are 5 courses in the game, but each Trophy race does make small changes to give you a little surprise. The Bronze and Silver Trophy consists of five races each, while the Gold Trophy has ten. The multiplayer mode has Championship, Single Race and Battle. All three modes can be played with 2-4 players for split-screen excitement.