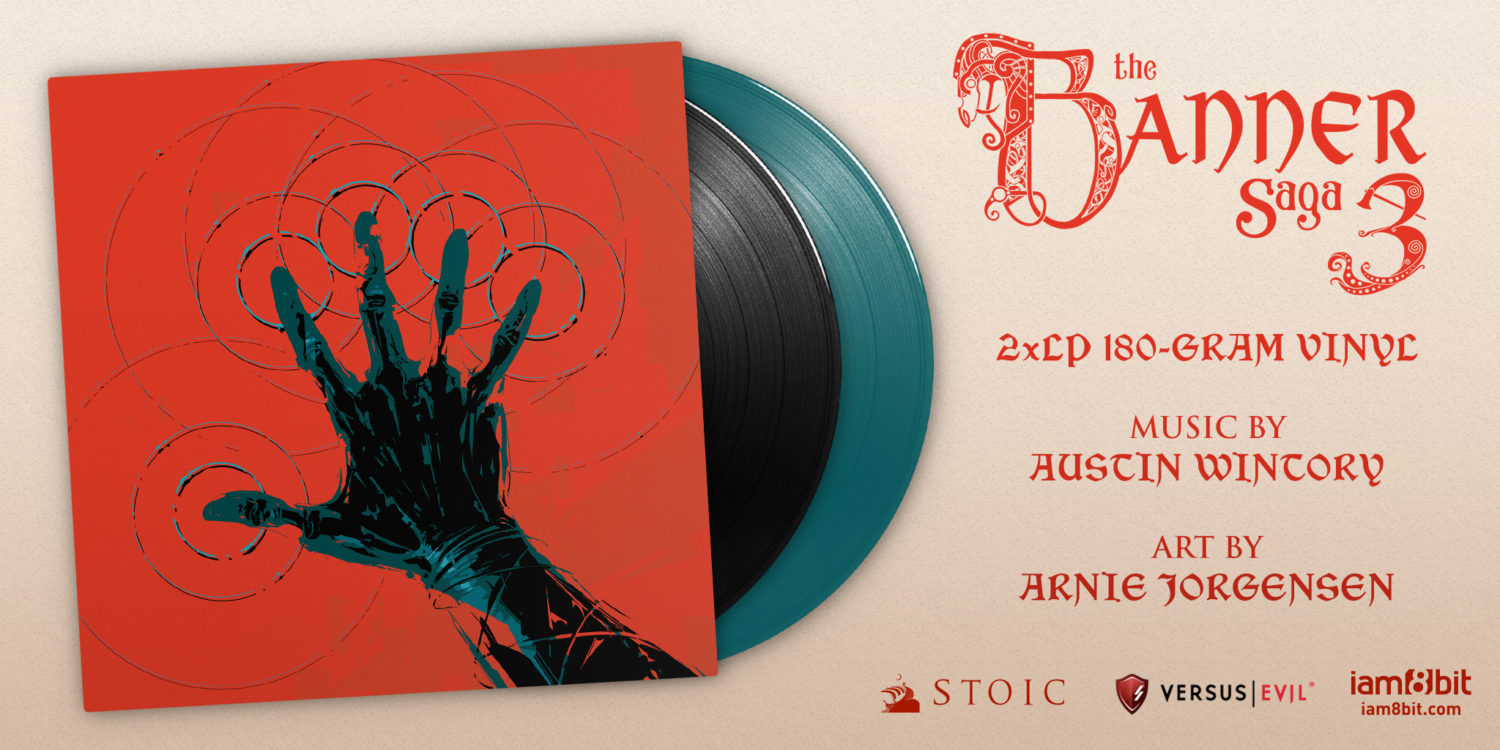 The soundtrack to Banner Saga 3, the award-winning conclusion to the epic role-playing game series by Stoic Studio, is getting the vinyl treatment from iam8bit.

The music was composed by Austin Wintory (of Journey, Assassin’s Creed Syndicate, and Abzû fame) and will be spread across two 180-gram colored vinyl. The packaging was illustrated by Banner Saga art director, Arnie Jorgensen. 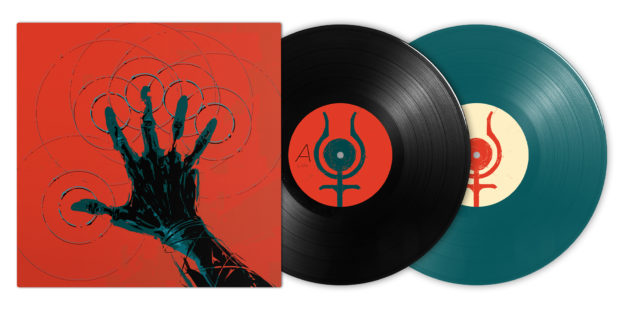 The Banner Saga 3 vinyl soundtrack is available for pre-order on iam8bit.com for $40. The collector’s edition  and is expected to ship Q2 2019. As an added bonus, orders will include the digital soundtrack.

“In the final chapter of The Banner Saga trilogy, listeners are invited into the brooding darkness of Norse mythology. Austin Wintory’s powerful soundtracks have always been a cornerstone of the Banner Saga epic, and this installment is no exception. Recorded with the London Studio Orchestra and featuring the mesmerizing vocals of Faroese singer-songwriter Eivør, your ears will resonate with the epicness of this conclusive gathering of shadowy sounds. To complete this vinyl set, Arnie Jorgensen, art director of the Banner Saga series, once again brings the mythology to life in the album art.”

Check out the Banner Saga 3 Official Soundtrack Preview with Austin Wintory in the video below. Let us know your thoughts in the comments section.