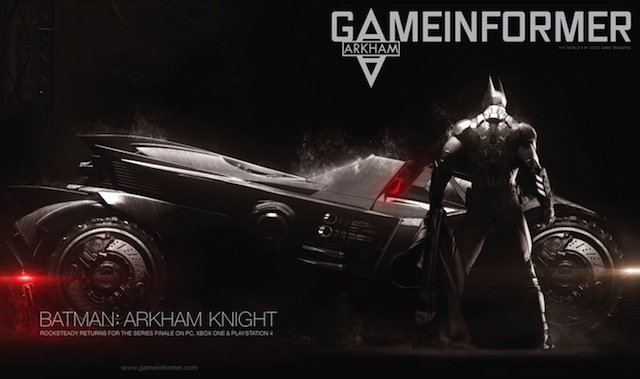 Batman: Arkham Knight Unveiled – But Not For Wii U

Warner Bros. has officially announced via Game Informer that the next installment in the Batman Arkham series will be “Batman: Arkham Knight”. The impact of the big reveal was somewhat diluted after UK Video Game retailer GAME leaked the release early.

The bad news for Wii U owners: it is only slated for release on Xbox One, Playstation 4 and PC. As you can expect, with the Wii U being left out, there will be no Xbox 360 or PS3 versions of the game, making this a wholly next gen title. No release date has been set yet.

How disappointed are you at the lack of the Wii U version, or was it something you had expected?