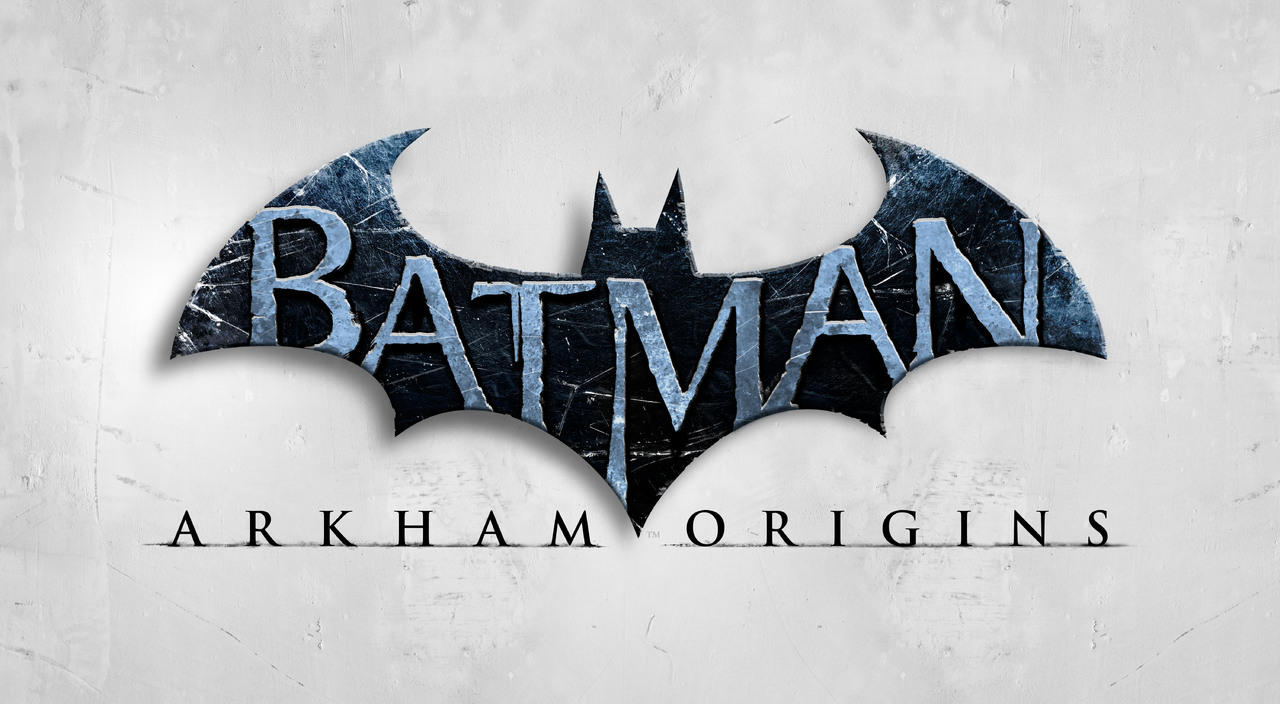 Warner Bros. Interactive today announced “Season Pass” for Batman: Arkham Origins. The pass can be purchased for $19.99 and grants access to five of the games upcoming DLC packs.

Assets for the Batman: Arkham Origins Season Pass contents can be found at the following link:
https://www.yousendit.com/download/OGhlNU1PK3hENlJESjhUQw

Developed by WB Games Montréal, Batman: Arkham Origins is based on DC Comics’ core Batman license and features an expanded Gotham City and introduces an original prequel storyline set several years before the events of Batman: Arkham Asylum and Batman: Arkham City. Taking place before the rise of Gotham City’s most dangerous criminals, the game showcases a young and unrefined Batman as he faces a defining moment in his early career as a crime fighter that sets his path to becoming the Dark Knight. As the story unfolds, players will meet many important characters for the first time and forge key relationships.