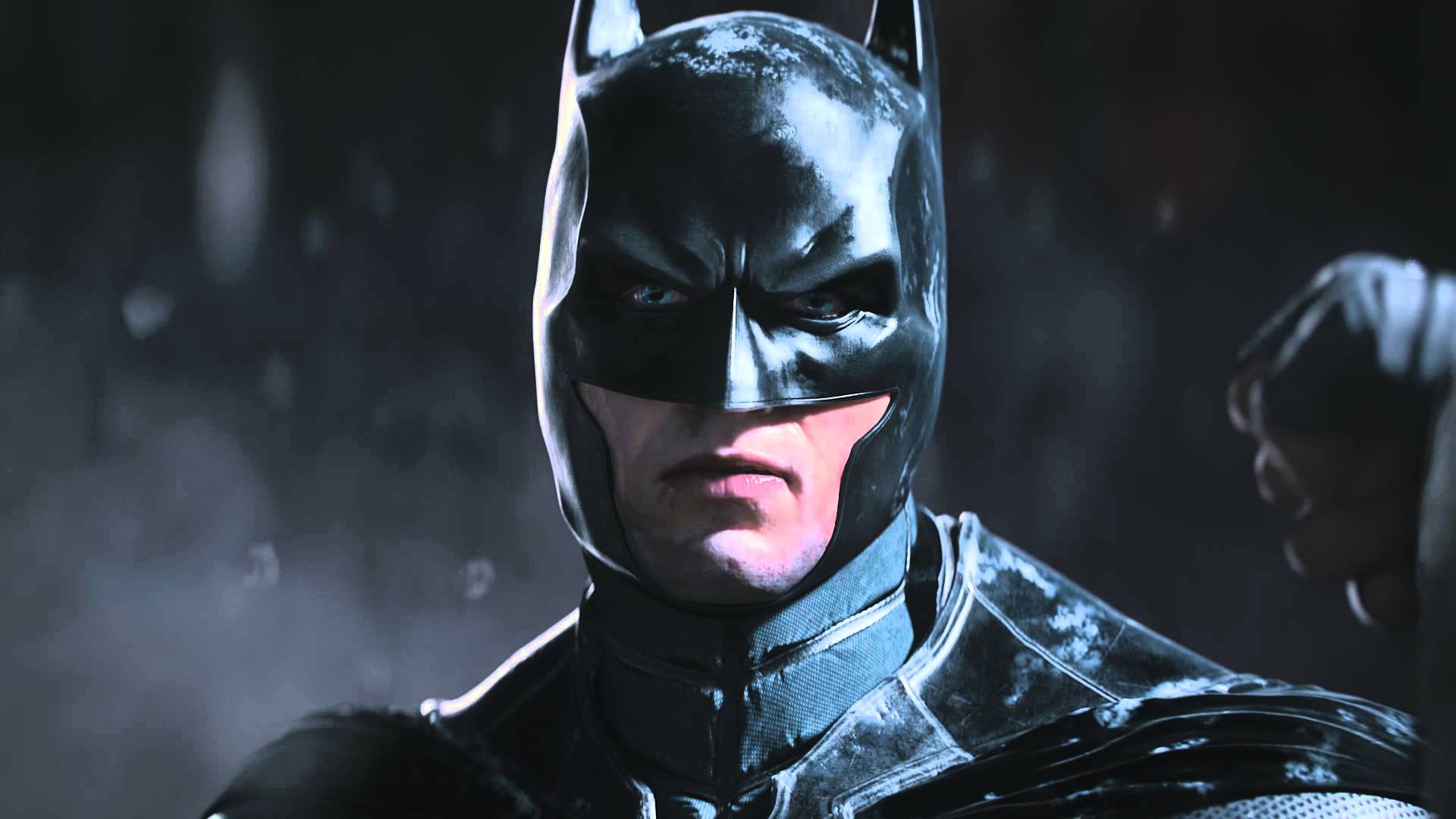 Warner Bros. and DC Comics has released the first TV commercial for Batman: Arkham Origins.  The commercial will start airing on October 19 to lead up to the game’s October 25 release date.  In the commercial, it portrays Bruce Wayne as he grows up into Batman and the emotions along with way.  It’s pretty cool commercial and something that I think fans of Batman will enjoy.