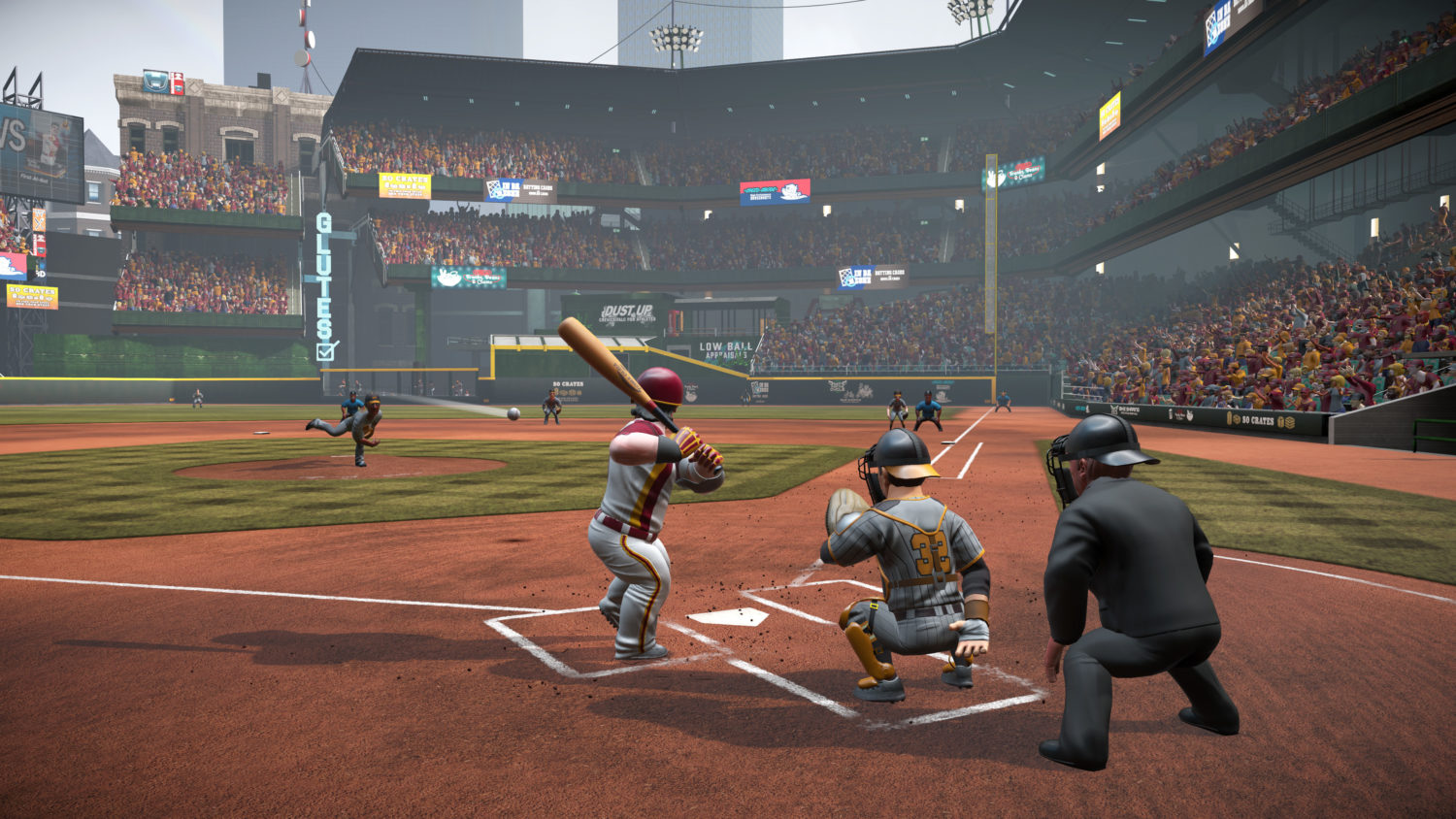 Batter up! Super Mega Baseball 3 heads to the Nintendo Switch on May 13

Batter up! Super Mega Baseball 3 heads to the Nintendo Switch on May 13

Super Mega Baseball 3 is coming to the Nintendo Switch on May 13. It’s the latest in the critically acclaimed baseball series, following the second iteration from 2019.

The team at Metalhead has been working hard on improvements to the game, promising a revamped user interface plus tons of new audio, team/character content, and stadiums with variable lighting conditions. This is all coupled with the familiar gameplay setup that’s designed to be easy to learn.

Other highly requested features will be made available as free post-launch updates for Super Mega Baseball 3. This includes the previously revealed SMB2 Team Import tool, plus a major new online gameplay feature that’s yet to be announced – we should learn more before launch.

Other features include the deepest on-field simulation yet, comprehensive online and offline game modes including a brand new Franchise mode, and vastly refined graphics. The game also boasts cross-platform compatibility, so you can play with friends on other consoles. Sounds like this one is being made for the fans.

The team launched a new trailer to coincide with the release date announcement, which you can check out below. The trailer dives into the on-field experience, covering everything from the reworked batting AI to tweaked pitching mechanics and improved fielder selection.

Super Mega Baseball 3 will retail for $44.99 USD when it launches on May 13. A free demo and trial version will also be available prior to launch, allowing unlimited games in the competitive online Pennant Race mode, promoting short matchmaking times and an active online userbase.

Are you excited about this promising-looking baseball title? Let us know your reactions in the comments section below.