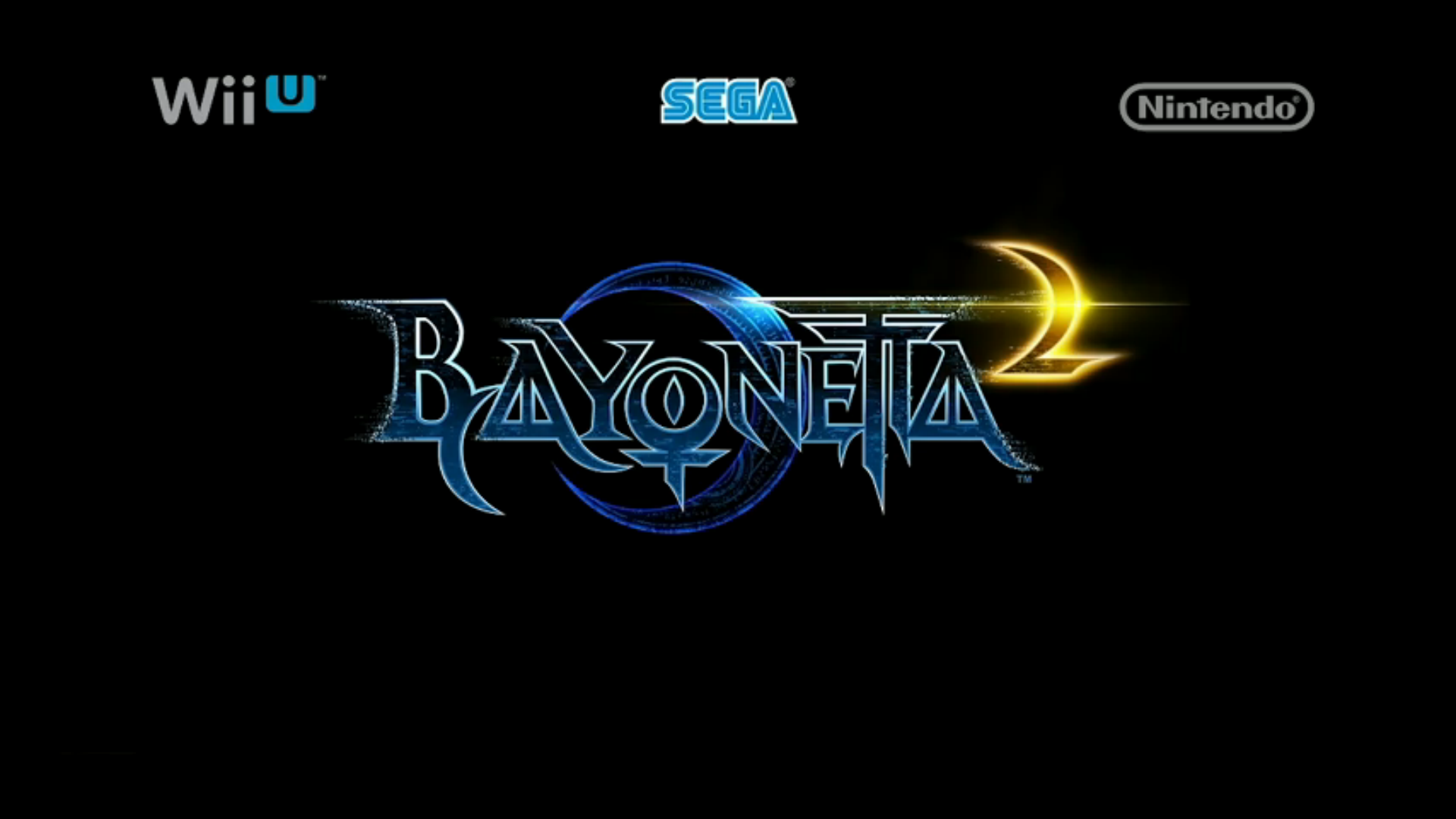 Bayonetta 2 Demo Now Available in US and Europe

Looking for something to try this weekend? Nintendo have released a Bayonetta 2 demo to coincide with a new trailer (below) for the upcoming Wii U exclusive.

If you’re still on the fence about whether this game is for you, here’s your chance to experience the unique gameplay ahead of the official release in two weeks. The demo will put you straight into the action, as you guide our witchy heroine in a battle with angelic enemies atop a fighter jet.

Bayonetta 2 launches October 24 in the US and Europe (October 25 in Australia/New Zealand) both at retail and on the Nintendo eShop. The demo is available right now in the eShop.

Will you be downloading the demo? Let us know if you like what you see so far!

It’s time to try the witch’s pistol-shoes on for size, with a demo of Wii U exclusive Bayonetta 2 now available on Nintendo eShop. Nintendo revealed the demo at the end of the brand new launch trailer that’s now available on YouTube. Bayonetta 2 is developed by PlatinumGames and launches in Australia and New Zealand on 25th October.

The demo kicks off the action atop a fighter jet over a city. Unleash the new Umbran Climax to pummel hordes of angelic enemies, or artfully dodge them to engage in Witch Time and experience the unique gameplay of Bayonetta 2.

At retail, the Special Edition will bundle the original Bayonetta game with the packaged version of Bayonetta 2. Digital versions of Bayonetta 2 and Bayonetta can be purchased on Nintendo eShop at launch, and if both games are purchased, a special discount will be applied during the purchase process of the second game.