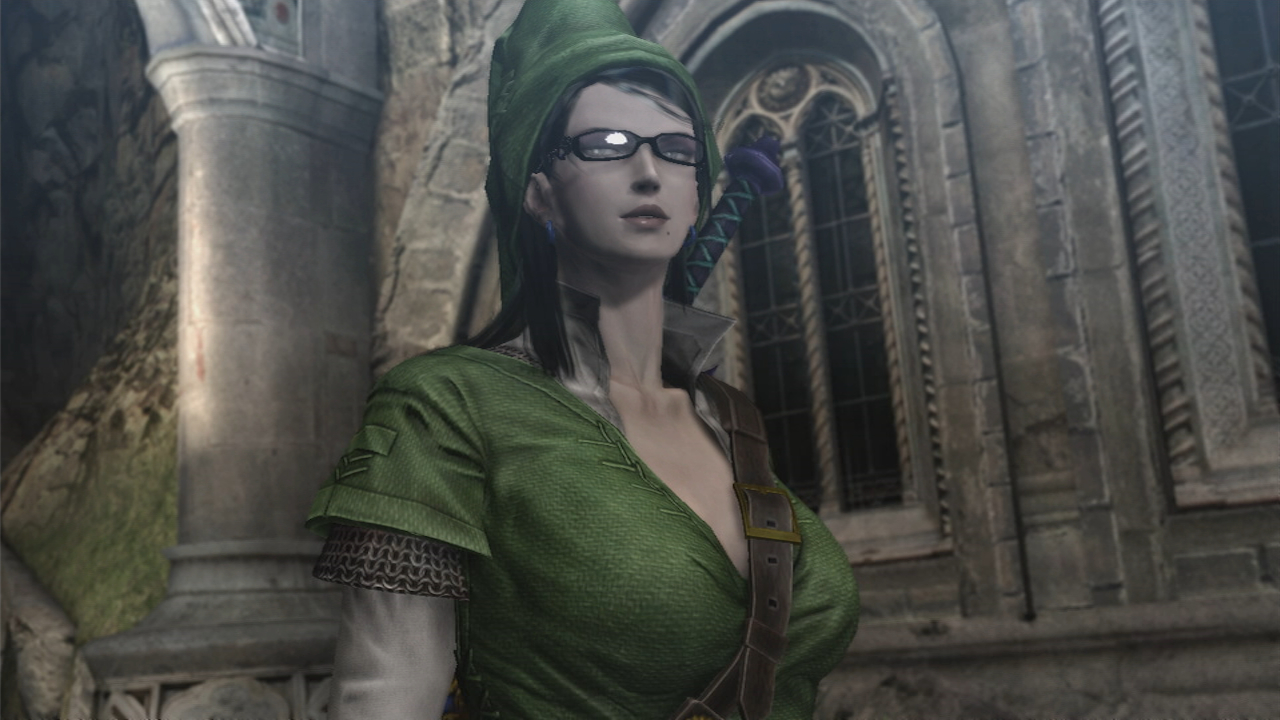 Bayonetta Bundle Will Be Available At Retail & On Wii U eShop

During Nintendo’s Digital Event earlier this week, Nintendo announced that Bayonetta 2 would be releasing for Wii U in October 2014.  That was not all though, they also announced that those who purchased Bayonetta 2 would also receive the Original Bayonetta as well.  While many Nintendo fans are excited for this announcement, it was not clear if this was only available to those who pick up the retail copy or if those who opt for the digital version of could get the original Bayonetta as well.