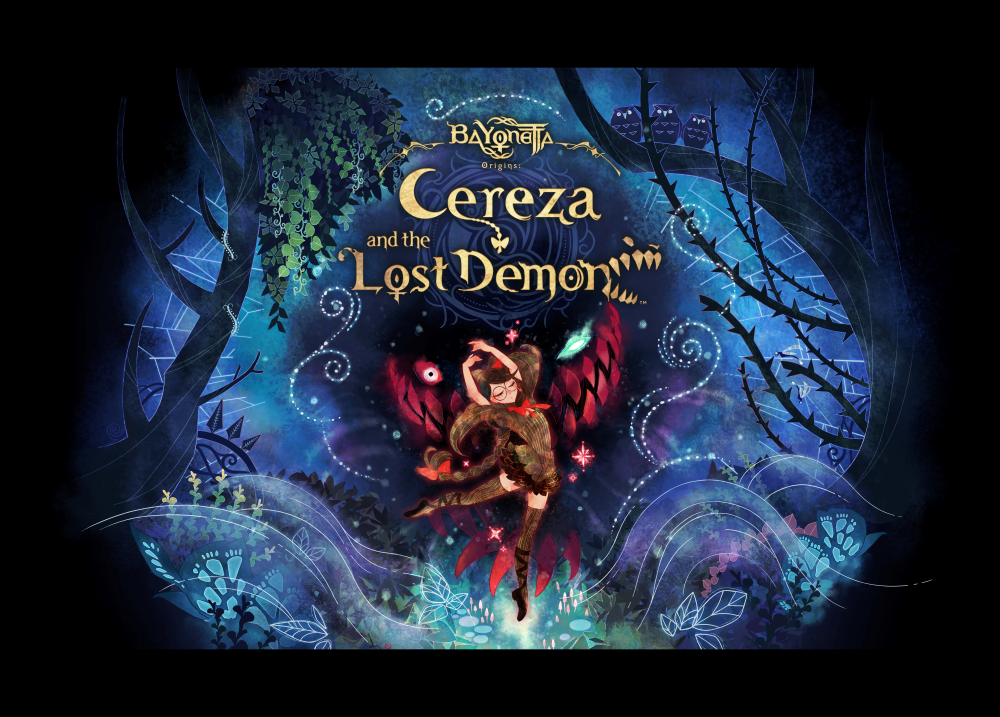 Bayonetta Origins will hit the Switch in March 2023

Bayonetta Origins will hit the Switch in March 2023

During this year’s Game Awards ceremony, Nintendo had a neat surprise in store with the premiere of a brand-new game in the Bayonetta series. Bayonetta Origins: Cereza and the Lost Demon will make its way to the Nintendo Switch on March 17, 2023.

The reveal showed off a completely new take on the well-known series. It stars Cereza, the young apprentice witch who later comes to be called Bayonetta. The game turns back the pages of the Umbra Witch’s story to find out where her history began. You’ll be able to take control of Cereza and her first demon Cheshire to fend off faeries and solve puzzles.

The trailer highlights a new direction for the series, including a more pastel, water-colored approach to the world, complimenting the storybook approach based on the past. The gameplay itself looks to be more of an isometric view, with the usual flair for magic well and truly intact.

Check out the announcement trailer below to see the new style in action.

The plot follows Cereza’s fateful journey into the forbidden Avalon Forest. She’s joined by Cheshire, her very first demon, who has possessed Cereza’s stuffed toy. In the game, you’ll be able to play as both Cereza and Cheshire as you search through the treacherous forest seeking the power to save Cereza’s mother. To succeed, you’ll need to explore, fight, and solve puzzles while forging your way deeper into the forest.

If you’ve been playing Bayonetta 3 since it launched last October, you may have noticed a surpise. A brief playable teaser for Bayonetta Origins: Cereza and the Lost Demon can be accessed within the Bayonetta 3 game itself. But just how do you find it? Start by purchasing the Old Picture Book at Rodin’s shop, The Gates of Hell, using in-game currency, then unlock it with three keys and – voila! – you’ll be able to access the teaser.

Excited? You can pre-order the game over on Nintendo.com right now.

With Bayonetta 3 only recently gracing our consoles, having another related entry so soon is a real treat for fans. What do you think of the new direction for the series?