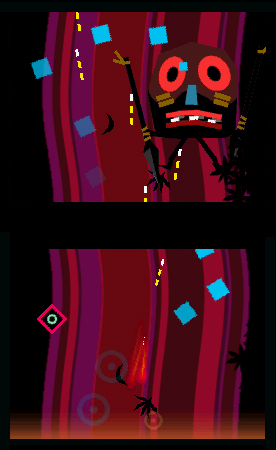 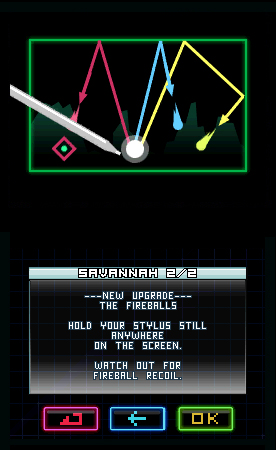 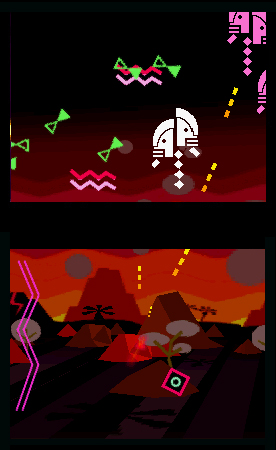 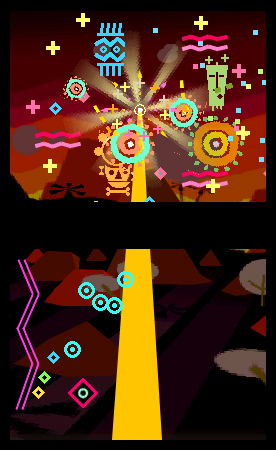 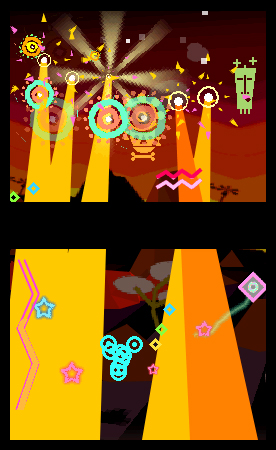 Another explosive World to discover in Big Bang Mini!

NAIROBI: The hot African plains set the theme for the Nairobi World’s special weapon and enemies. While you receive the Fireball Shot that can be charged and released by holding the stylus down on the touch screen, the enemies also release dangerous beams of light when killed. Be careful not to stay too long in the beams, and to watch out for the fireball’s ricochet when progressing through the levels. Because of the yellow beams, killing too many enemies can leave you without a safe place to keep your ship – take your time. Blue enemies do not fire back after being killed. Use the Homing Missile frequently to avoid missed shots. Permanent Upgrade: Fireball Shot: By holding the stylus to the touch screen in one spot, you can power up the Fireball Shot. This shot fires three fireballs into the air, but the shots will ricochet around the screen and can come back to hit your ship.