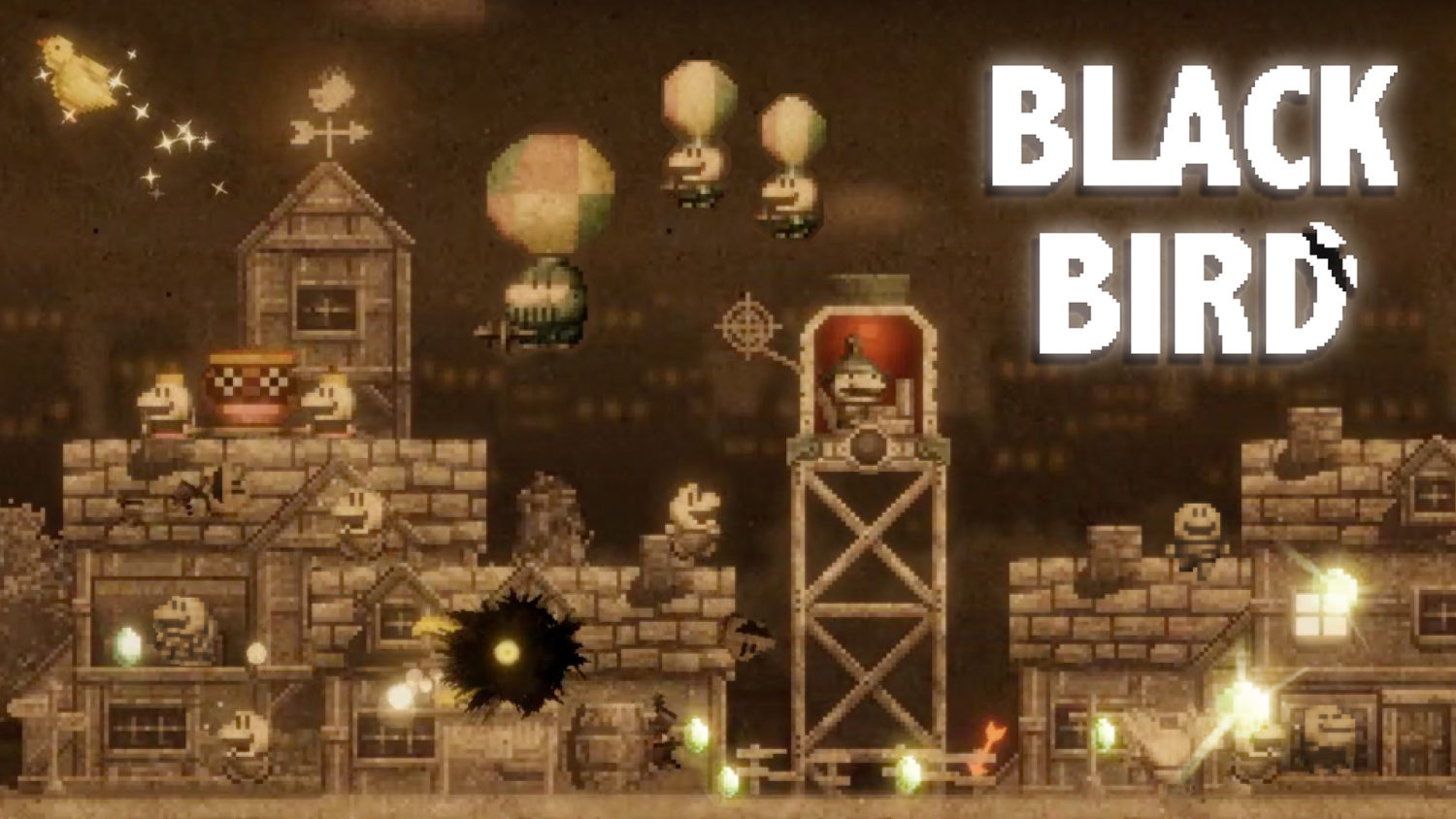 Onion Games is bringing its operatic shooter Black Bird back to the Nintendo Switch. The 2018 game is being re-released in physical form for a limited time, with both standard and collector editions available for preorder now.

The deluxe Collector’s Edition comes with a reversible poster, artbook, and copy of the soundtrack, and is priced at $64.99. The standard edition will set you back $34.99.

You can preorder the standard or collector’s editions online via Limited Run Games. Preorders close on May 10.

Check out the trailer below to see this dark game in action.

The game tells the tale of a young, neglected girl who dies and is resurrected as the ominous Black Bird. Since ancient times, the kingdom has spoken of this bird as one of the fabled “great calamities”. You now play the role of this ancient calamity itself. Will you, the Black Bird, destroy the world?

Onion Games, the quirky developers behind Black Bird, also recently launched a regular email magazine called The Secret Onion Cellar, providing fans with direct access to behind-the-scenes information from the independent studio in Japan. Each issue includes a link to The Onion Games Starter Kit, a package of downloadable art, music, as well as Romeo & Juliet, a brand-new Onion mini-game available exclusively to Secret Onion Cellar subscribers. If you’re interested in following this developer, check out more about Onion Games.

Will you be preordering this limited edition physical release? Let us know your thoughts in the comments section below.