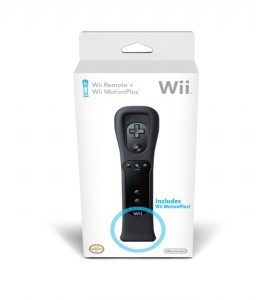 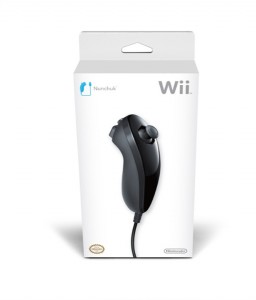 Nintendo’s iconic Wii Remote™ and Nunchuk™ controllers are getting a new look, just in time for the holidays. Ever since the Wii™ system launched in November 2006, the controllers have been available only in white. On Nov. 16, Nintendo introduces new black versions.

“The Wii Remote revolutionized not only how people play games, but also who plays them,” said Cammie Dunaway, Nintendo of America’s executive vice president of Sales & Marketing. “The new color lets people customize their setup, and the controllers make great stocking stuffers for players of any age.”