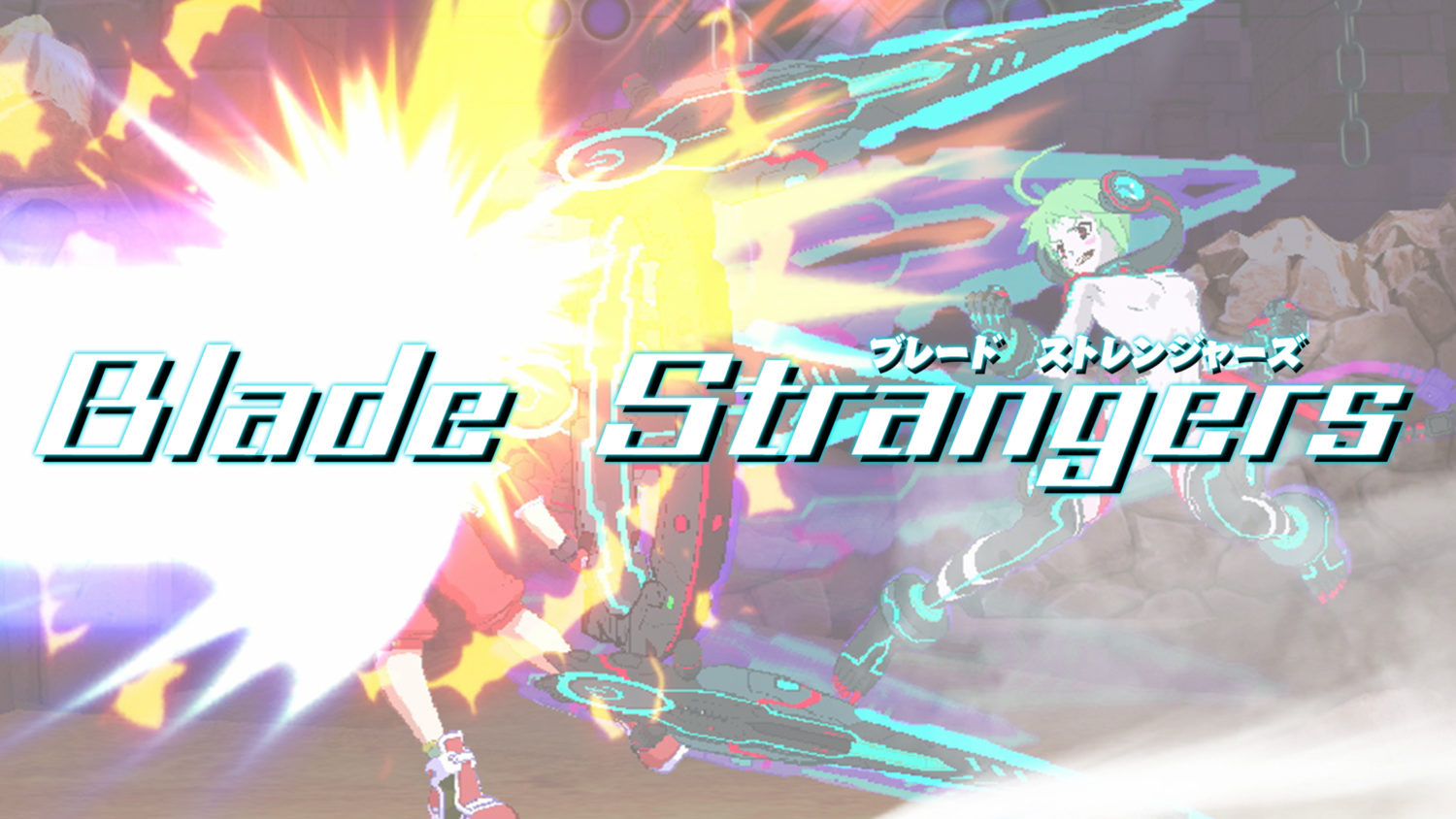 The bold amongst us can rule the ring in complicated button mashing fighting games. For the rest of us, there’s Blade Strangers.

Indie darling developers Nicalis newest is a 2.5D fighter that’s far less daunting than the Street Fighters and Mortal Kombats of old. Moves are performed with simple button combinations instead of quick and cumbersome button combinations, that have even seasoned veterans pushing pause every round to refresh their memories. Anyone who’s played a Smash Bros. title will be familiar with this fighting style. And there’s few people on earth overwhelmed by Smash Bros. 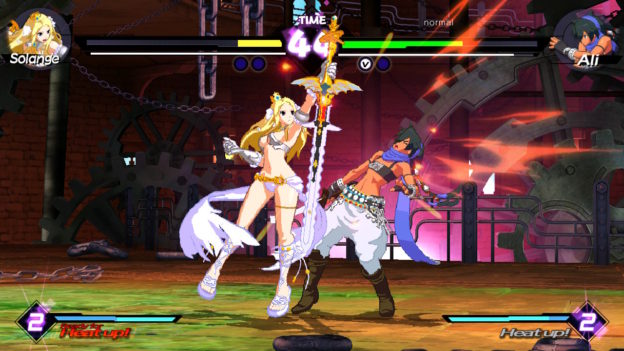 But, despite its user-friendly surface, actually mastering the timing and the speed it takes to execute excellent combos takes some getting used to. And like many other fighting games, there’s super meters that build, to be unleashed on your opponent at the right moment to knock them out. Each super move is as fun to pull off as it is to watch, whether it’s Solange hacking and slashing opponents to bits, or Curly Brace reverting to her 16-bit self and reigning down a bullet hell with her Mimiga pals.

Considering that this is the first entry in a new series, the full roster includes 14 characters from six different independent franchises. I’m happy to report that each character felt incredibly fresh, with varied movesets and techniques. Sure, you may be able to master Curly Brace from Cave Story, but she handles completely different from Solange from Code of Princess and even fellow robot Gunvolt from Azure Striker Gunvolt.

Aside from the casual-friendly fighting input, Blade Strangers has all the extra polish you want from a 2D brawler. Every stage has a flashy sheen, like a high-end pachinko machine. And the soundtrack is just as great as the music from the many games featured. You can play locally with friends, or take your skills online to duke it out with the world. And while the game feels, looks, and sounds great, one of my favorite aspects is the speedy single player story mode. If you skip the cutscenes (which you can thankfully do) it’s one of the few campaigns you can do in less than 15 minutes. Let’s see any other fighting game do that. 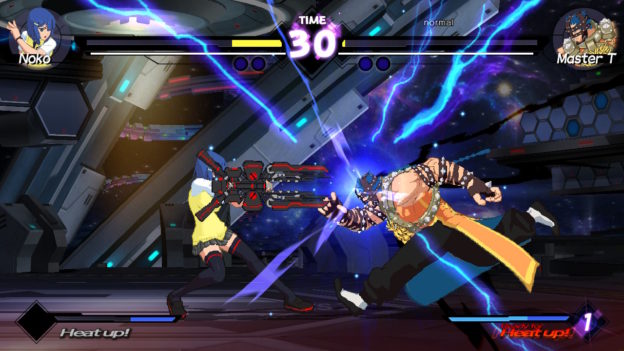 Then, of course, there’s the cast of fighters. After you unlock every character, the roster includes indie greats like Quote from Cave Story, Kawase from Umihara Kawase, and yes, the currently inescapable Shovel Knight. What game isn’t he In these days? This insane amount of inclusion only makes me hopeful for the future of this new series.

If Super Smash Bros. and Marvel Vs. Capcom made sweet love, Blade Strangers would be their beautiful baby. Fighting game veterans might find the gameplay a little too user-friendly and ultimately shallow. Still, it’s hard not to get addicted to the elegant combo system, and playing as all your favorite indie legends.