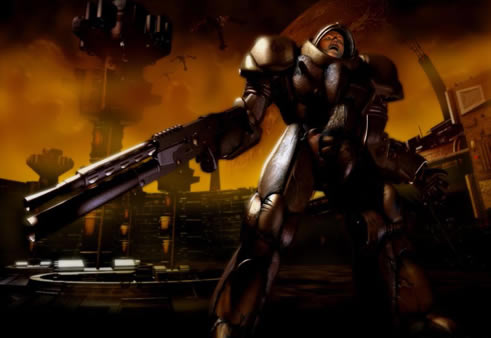 I’m sure most of you know that the much-anticipated expansion (The Burning Crusade) to World of Warcraft was released today. In addition, it was also announced that there is a new Starcraft game in development. It’s hinted at in a new interview with Itzik Ben Bassat. Diablo is also mentioned. Here’s the excerpt:

“We haven’t forgotten that we have these two franchises, and what I can tell you is that I look forward to stand here in a few years, or whenever it’s going to be, and celebrate with you the launch of the next Starcraft or the next Diablo.”

This isn’t really Nintendo news, but who knows; maybe the next Starcraft will come to the Wii and other next-gen systems.