Blood of Bahamut For The DS: First Screens and Info 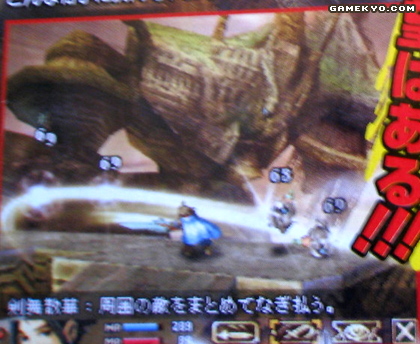 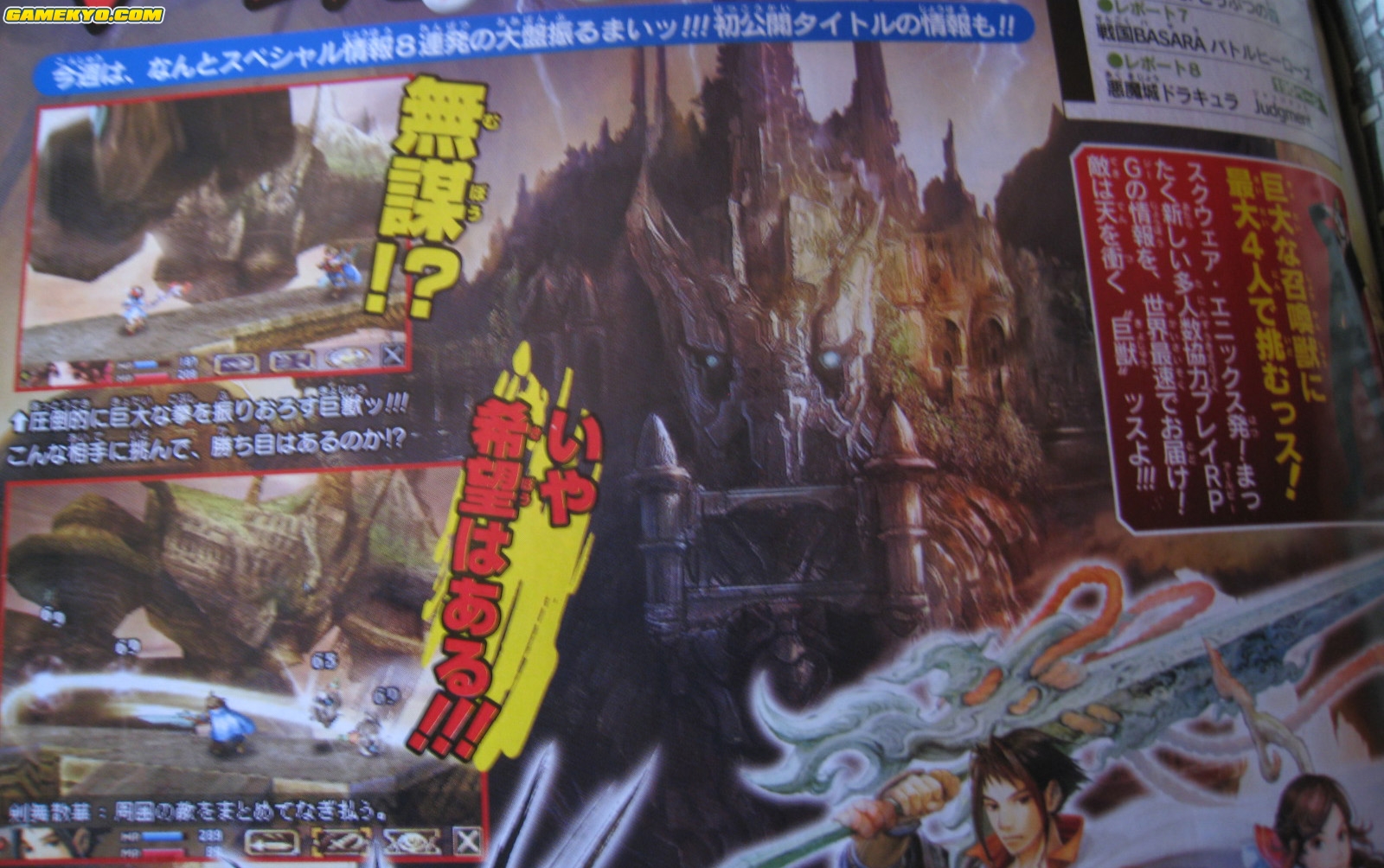 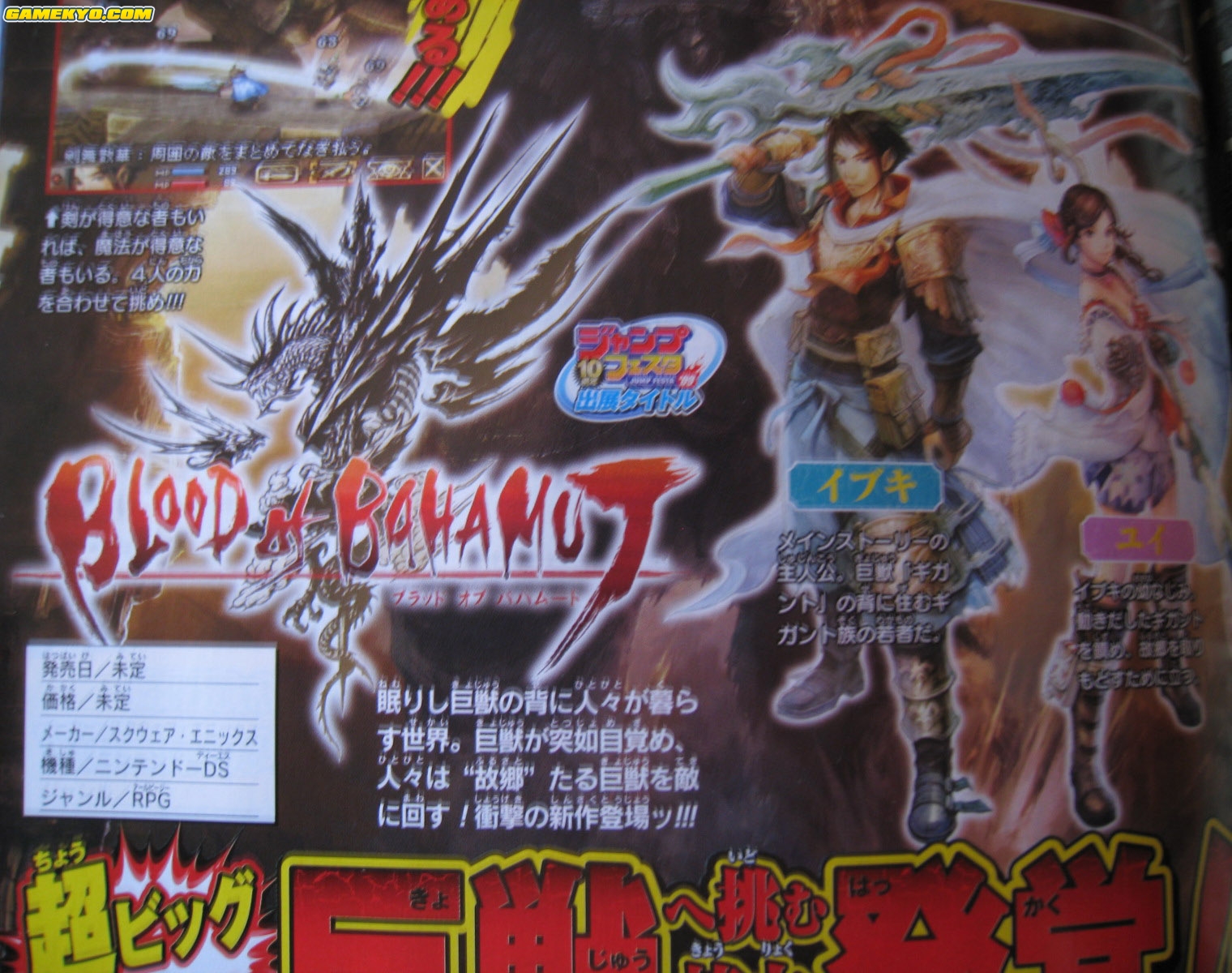 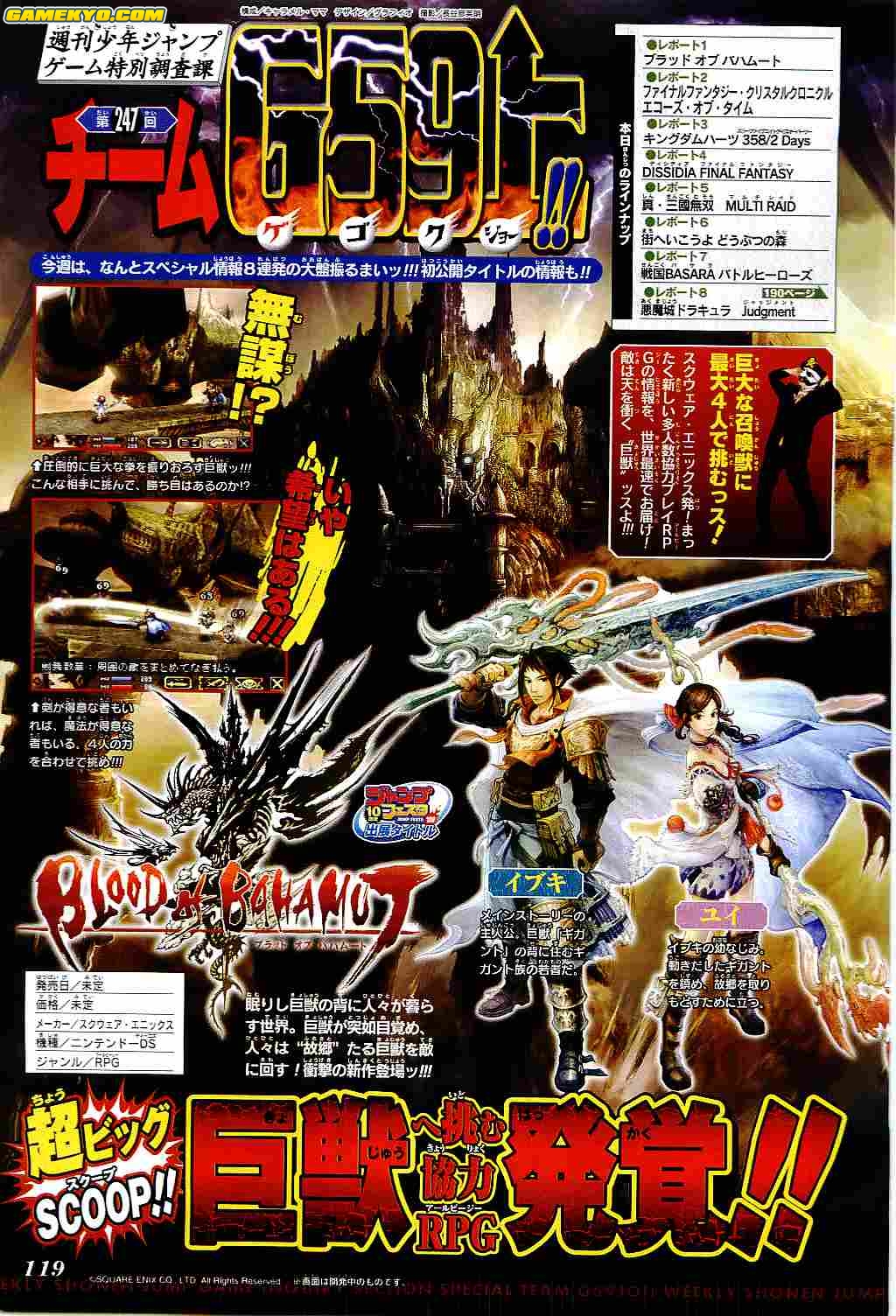 – The game will feature two protagonists Ibuki and Yui.
– They live in a fortified city built on the back of a giant.
– The giant will wake up during an enemy attack, our heroes must fight and defend their city.
– Cooperative multiplayer mode for up to four players locally available.
– The game will be presented at Jump Festa expo in Japan at the end of the year.