Bonds of the Skies RPG coming to Nintendo Switch

Bonds of the Skies RPG coming to Nintendo Switch

KEMCO has announced another retro-RPG for Nintendo Switch, this time in the form of Bonds of the Skies.

It’s the “bonds” portion of the title that’s important here, as the game centers around partnerships formed with Grimoas, creatures whose very existence is becoming somewhat irrelevant to modern day life. But when a town is attacked by a demon during the coming-of-age ceremony for a young boy named Eli, he will enter into a pact with an Air Grimoa named Nogard in order to find the demon and save other Grimoas.

Partnering with these Grimoas allows Eil and his friends to use hidden powers in their battles, powers that can be strengthened over time. 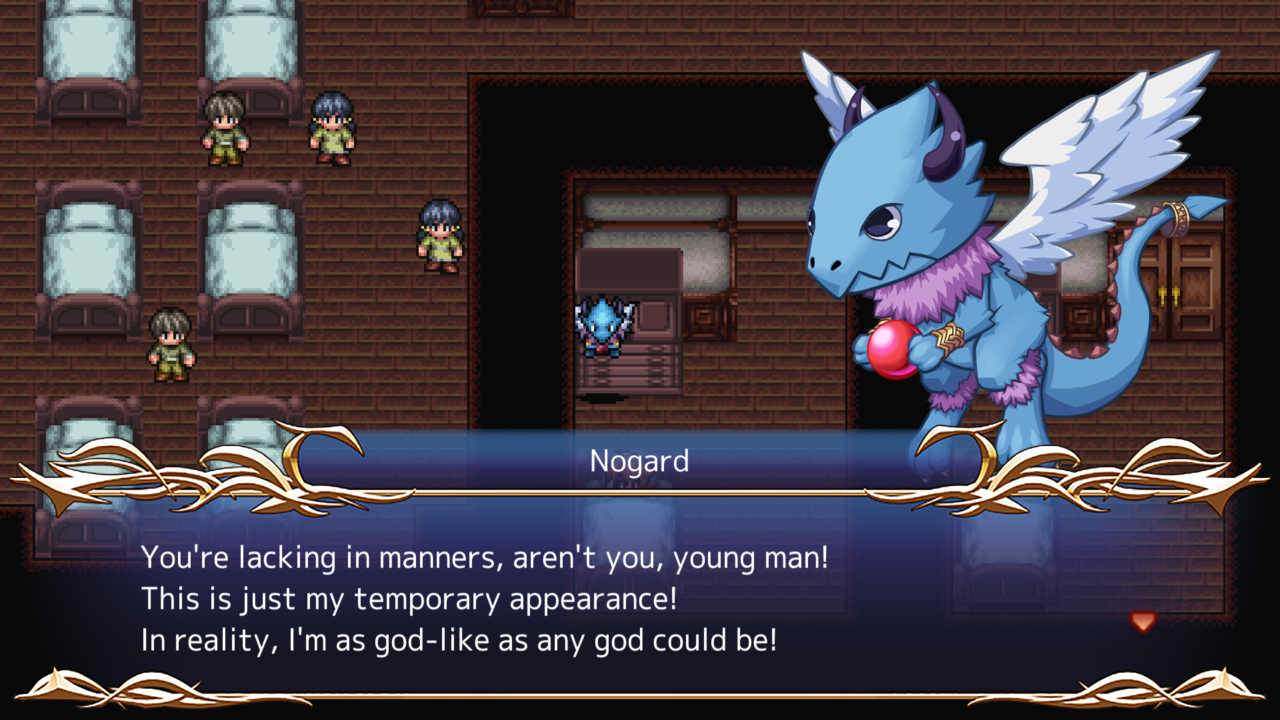 Bonds of the Skies features:

Bonds of the Skies will be available for $12.99 in the Nintendo eShop. Preorders begin March 7th and will include a 10% discount until the game’s release. For more information, visit kemco.jp.