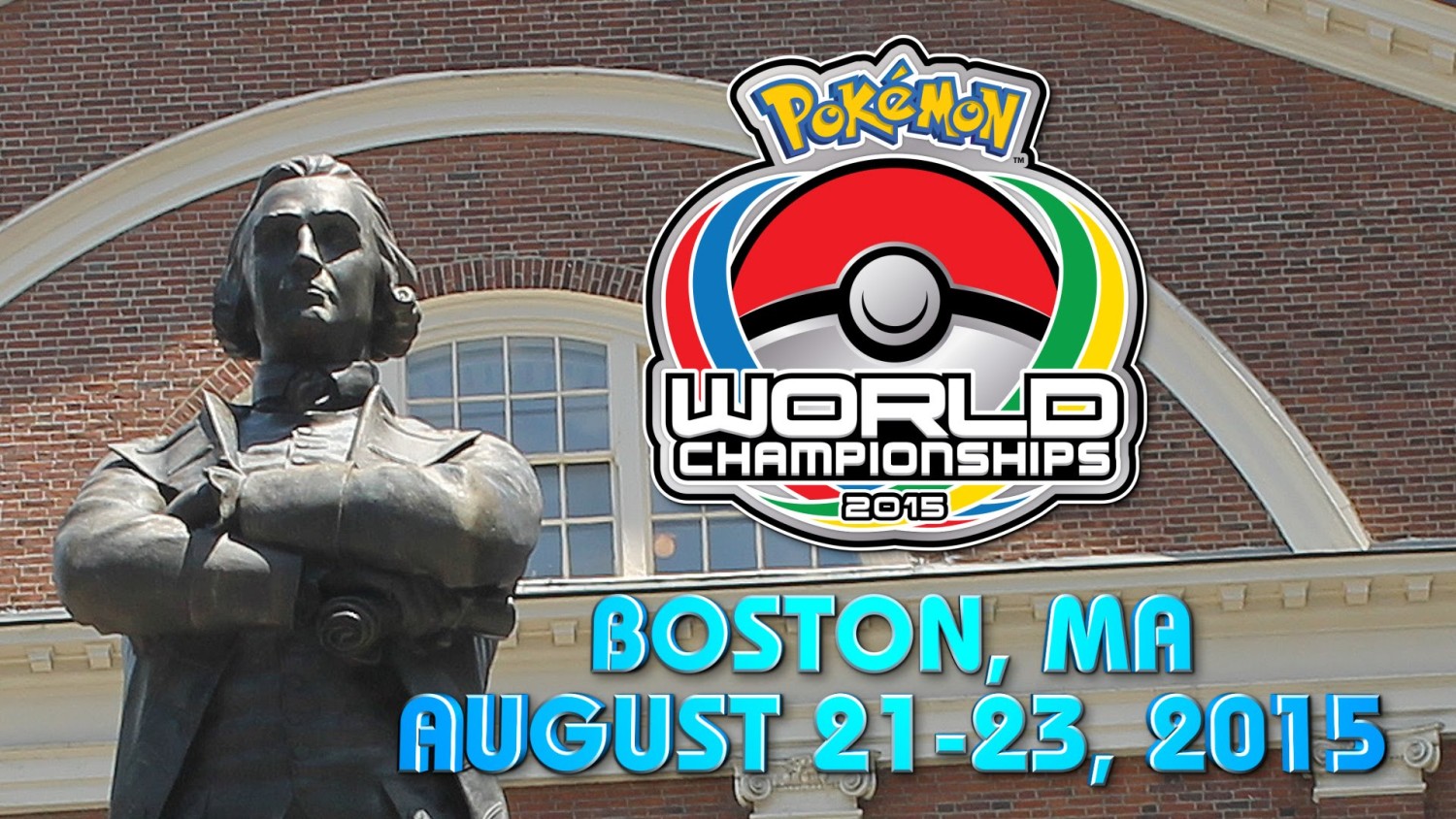 Thanks to the combined efforts of Boston PD, the Pokémon community, and public safety personnel at the Hynes Convention Center in Boston, two suspects were arrested in possession of an AR-25 rifle, 12-guage Remington shotgun, a hunting knife, and “several hundred rounds of ammunition.”

According to a statement released by the Boston PD, the Boston Regional Intelligence Center received word of a threat by James Stumbo, 27, and Kevin Norton, 18, seen below: 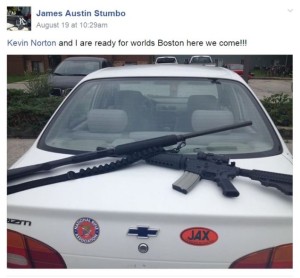 Both suspects were originally invited to the Trading Card Game portion of the World Championships, and had traveled from Iowa to Boston.  A few hours prior to Stumbo and Norton attempting to enter the championship on August 20, Boston PD was made aware of the threat, and they were able to stop the two from entering the event.  After further investigation, detectives learned Stumbo and Norton’s vehicle possessed the firearms seen in the above photo.  Because Stumbo and Norton were not able to produce a License to Carry, the car was seized, and the suspects were released pending an arrest warrant.  The following day, the suspects were finally arrested at a hotel in Saugus.

After the arrest, the Pokémon Company released a statement to MyFoxBoston.com:

“Prior to the event this weekend, our community of players made us aware of a security issue. We gathered information and gave it as soon as possible to the authorities at the John B. Hynes Veterans Memorial Convention Center who acted swiftly and spearheaded communication with the Boston Police Department. Due to quick action, the potential threat was resolved. The Pokémon Company International takes the safety of our fans seriously and will continue to ensure proper security measures are a priority.”