Bravely Default was released to critical acclaim in Japan in 2012, Europe in 2013 and the US in 2014. Since then it’s sold over one million units, setting a high benchmark for the new series that sequel Bravely Second will aim to live up to.

Details have been scarce on the sequel, though we had previously heard that there will be a greater focus on story. We were also promised more details this summer, and some of those details have just started emerging from Square Enix, including a new environment, job class descriptions, outfits and a character description.

Firstly, it seems that one of Bravely Default’s characters, Agnes Oblige, will be making a return in the sequel. She will be playing a key role, now sitting in the position of fourth pope for the Crystal Orthodoxy. Agnes is working towards peace between Orthodoxy and Eternia, but disappears before a peace treaty can be signed.

The Crystal Orthodoxy itself is centered within the city of Guatelatio, a new environment to explore. It’s a bombastic city that stands at the Gate of Faith, which defends the Holy Land to mark the start of the path towards the Temple of Earth. It looks to be a big city, featuring tall buildings and long bridges, very London-esque in its design. Check out the lavish city below. 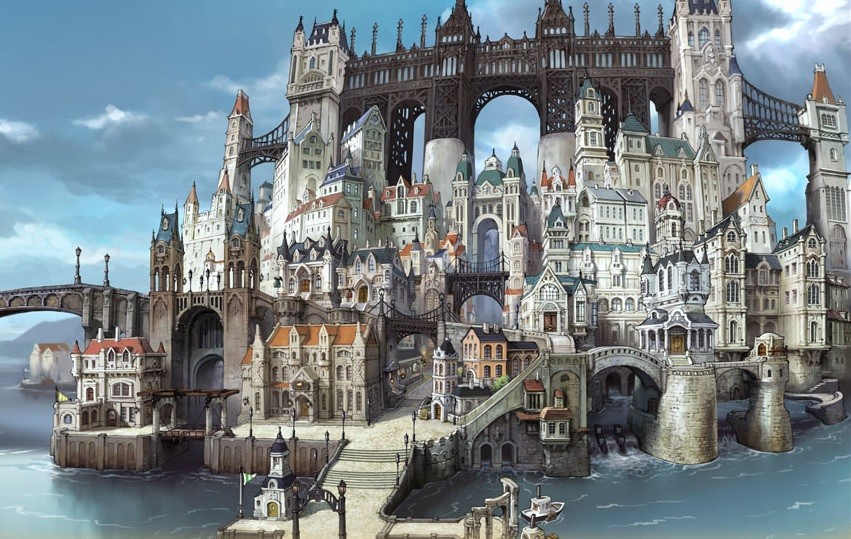 Regarding jobs, there are four classes detailed:

Finally, there are some pictures showing a variety of job outfits for semi-newcomer Magnolia Arch, who made an appearance during the final scenes of Bravely Default’s ending. Check out her outfits below and let us know your thoughts on how this highly-anticipated sequel is shaping up.