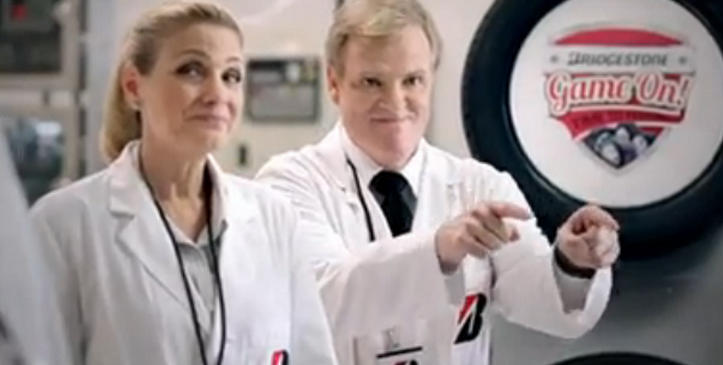 Bridgestone: Butler didn’t appear in commercial, it was Lambert

The actor who plays Kevin Butler was seen in a recent Bridgestone commercial playing the Nintendo Wii, and loving it. (Video HERE) Sony was not so happy about this. So they decided  to place a lawsuit against Mr. Lambert. Some time during that timeline Bridgestone changed the commercial to exclude Mr. Lambert. (HERE)

Now Bridgestone had this to say about the lawsuit.