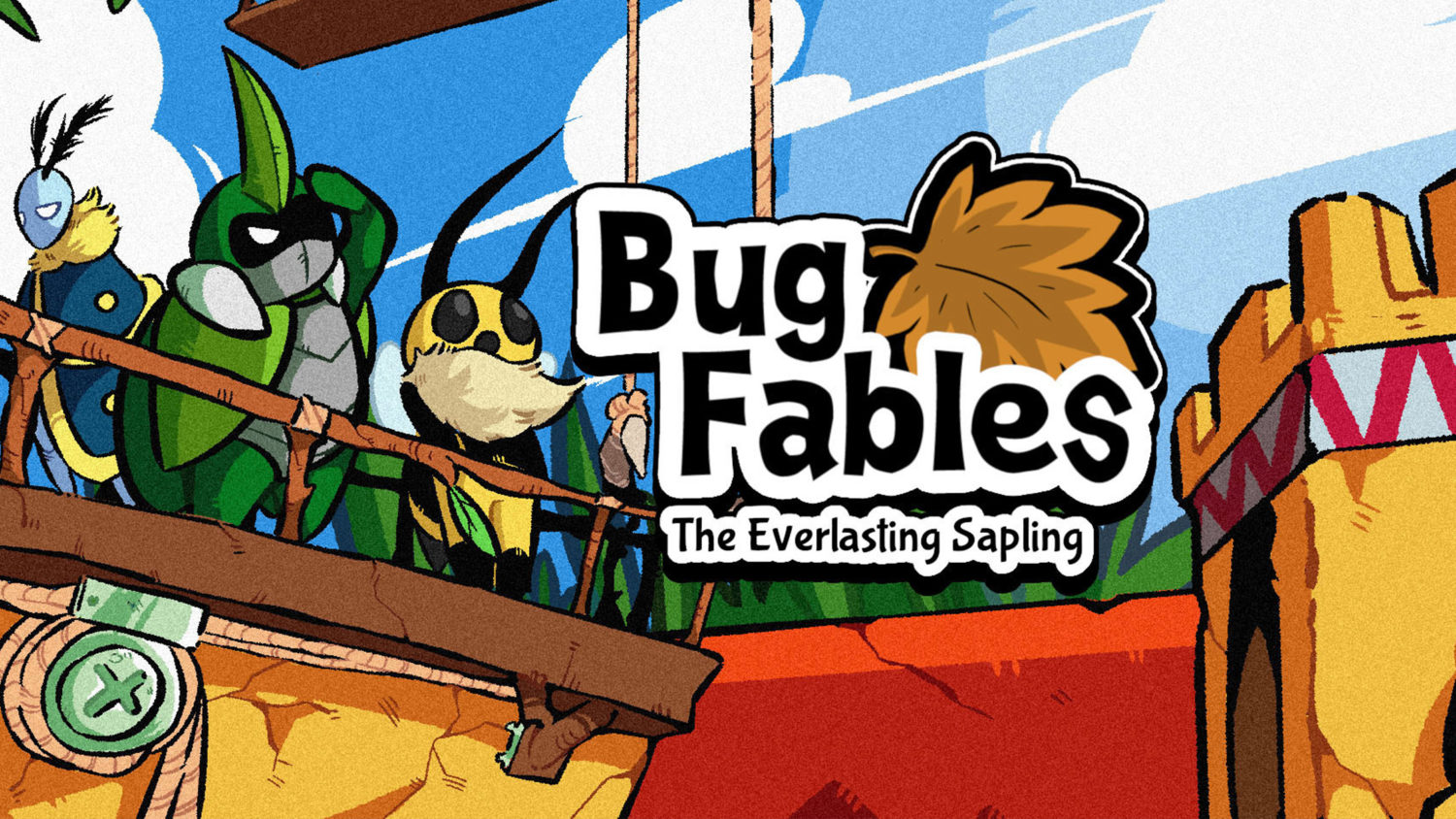 A game with pop-up storybook aesthetic with light-RPG elements and tons of platforming. Where have we seen this before? 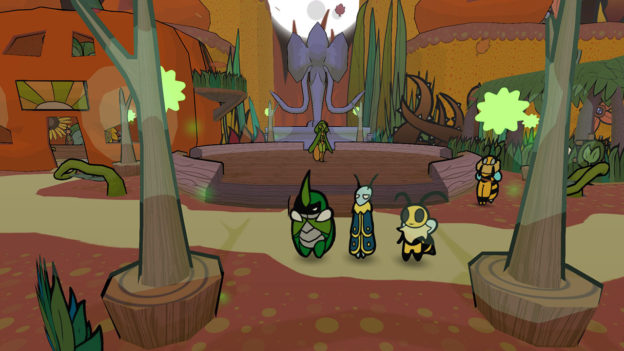 Bug Fables: The Everlasting Sapling does very little to set itself apart from the classic Paper Mario games it clearly takes its inspiration from. But as any Paper Mario fan can tell you, the franchise has morphed from a beloved series to a name that only haunts us, reminding us of almost two decades of heartbreak. Super Paper Mario ditched most of the RPG elements for a more full-fledged platformer. Satisfying, but not exactly what anyone expected at the time. Paper Mario Sticker Star was all flash, no substance, a squandered attempt on the 3DS. Then there’s Color Splash, which carried a convoluted gameplay style that nobody asked for, and few enjoyed. Naturally, I’m speaking broadly, but the heartache is there.

At this point, many fans look at the name “Paper Mario” with nothing but suspicion in their hearts. Nintendo, however, seems determined to never make a game in the vein of the N64 original, or the follow-up Gamecube masterpiece Thousand-Year Door. So, someone else did it for them.

Even to someone with a rudimentary knowledge of Paper Mario’s first two entries can see that Bug Fables takes heavy inspiration from them. Bug Fables takes place in the mythical Land of Bugaria, a Kingdom where all manner of insect adventurers seek the Everlasting Sapling, an item that grants the holder immortality. The game stars Vi, a bee with quite the boomerang throwing arm, Kabbu, a hard-shelled beetle whose really just a big softy. Later, this unlikely duo becomes a trio when Leif, a moth with the power to freeze things, rounds out the gang.

Unlike Paper Mario, it doesn’t seem like either of the three serve as the main protagonist. Instead of a main hero, with a slew of supporting characters to back him up, all three bug adventurers share the spotlight. Each comes with strengths and weaknesses. Vi can attack airborne enemies. Kabbu can flip enemies on their backs to get their defenses down. And when all else fails, Leif can force baddies to chill out. That is, freeze them solid.

You can attack in any order you wish, and fighters can relay their turn to attack again, should the battle strategy warrant it. The battle system will feel all too familiar. Timing is everything. Kabbu’s horn attack works just like Koops’ shell attack from Thousand-Year Door. Lief’s ice spike works just like Vivian’s, another companion in the Paper Mario series.

Even enemies smack of Mario. Oftentimes, you’ll fight an evil snail or a flying bush and think, “Is this a Goomba?” or “Is this a Paratroopa?” Many of the fighting strategies you’re familiar with can be utilized here.

But wait, there’s more! There are Crystal Berries which serve as thinly veiled Star Pieces. A medal system in lieu of badges. There’s even a cooking system, where a friendly fly takes items and whips up new dishes for you. Tayce, and yes, even Zess T. would be proud. 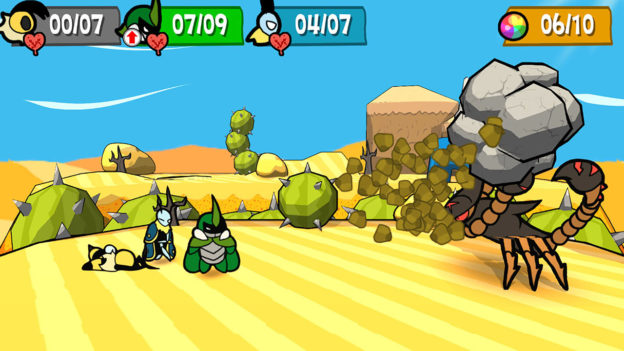 Still, I don’t want to take anything away from this title simply because it’s a fantastically done facsimile. The minor improvements to the battle system and the actual challenge (face it, you can probably beat Paper Mario blindfolded) show us what a game that built on the successes of Thousand-Year Door could have looked and played like.

So maybe Nintendo will never make a truly great Paper Mario ever again. Lucky for us, Moonsprout Games may have cracked the chemistry of what many fans actually want from the series in Bug Fables. If you’re still mad about Sticker Star, or you’re still reeling about Color Splash, do yourself a favor and nab this masterpiece as soon as possible, and see what all the buzz is about. Rest assured, that even if Origami King turns out to be a dud, 2020 will see at least one great game with Paper Mario mechanics…even if it doesn’t bear its name.