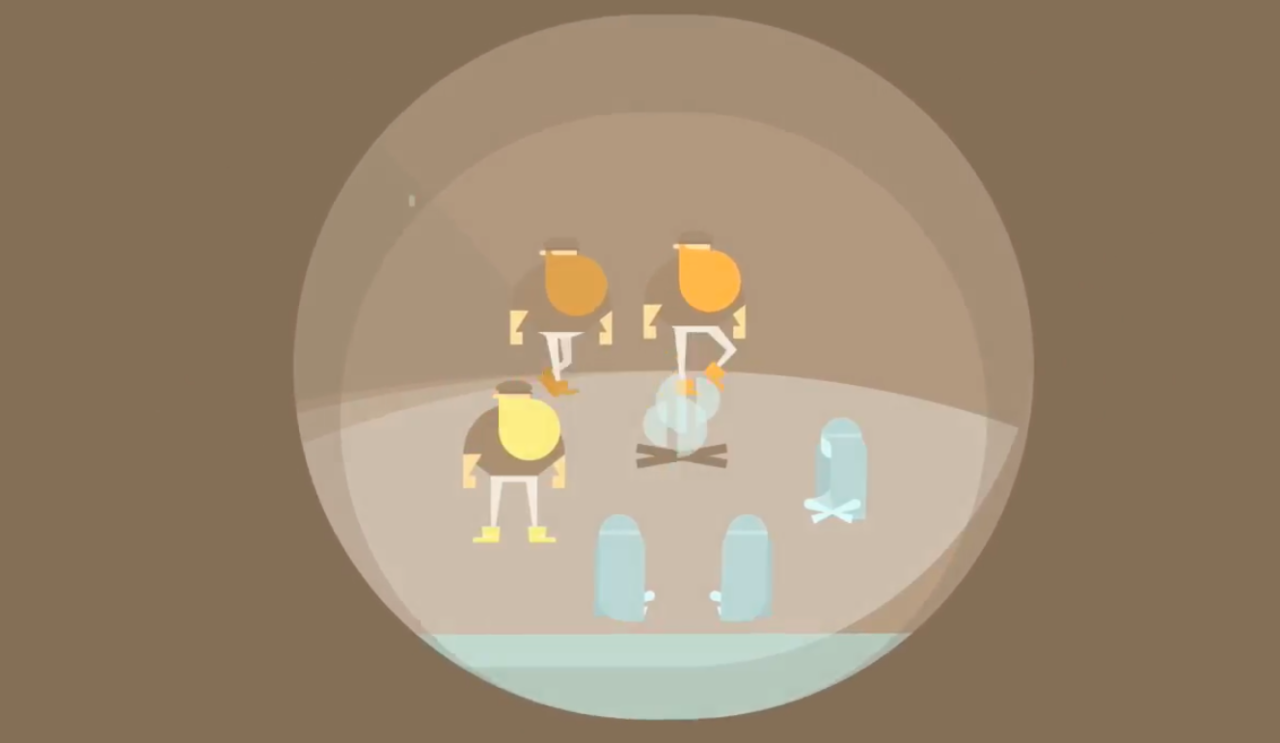 Burly Men at Sea coming to Switch this April.

Burly Men at Sea coming to Switch this April.

Burly Men at Sea is making its way to the Nintendo Switch on April 12 and is officially up for pre-order on the eShop.

The trailer, which can be found down below, was released today on Brain&Brain’s YouTube account and is being ported by Seaven Studios, the same team responsible for the Switch port of A Normal Lost Phone.

Seaven Studios’ port will include HD Rumble, motion controls, and will support all of the Switch’s current controller options.

For more on independent video games coming to Switch in 2018, check out the latest Nintendo Switch Nindies Showcase.